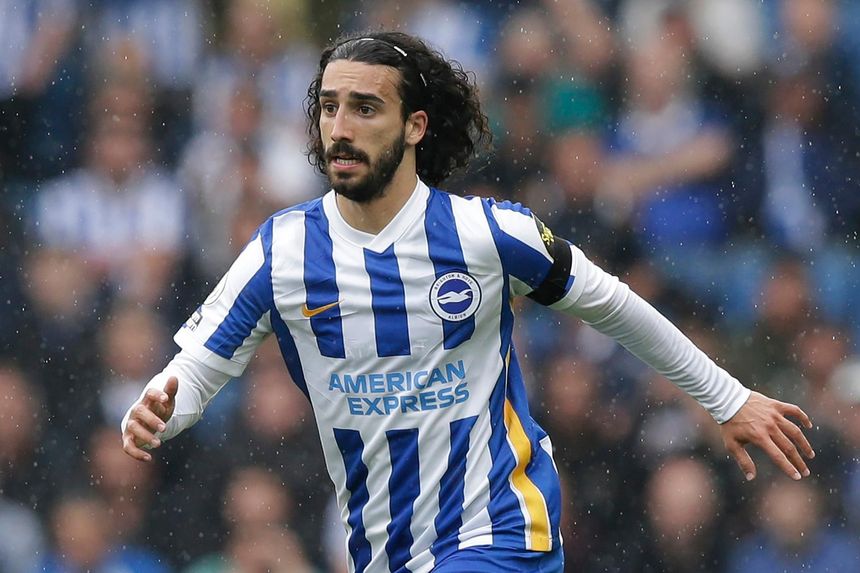 Cucurella: I will get better External Link
FPL experts: Lessons of the season so far
Surprise packages: Brighton reaping benefits of Potter tactics

The wing-back can be found in only 0.9 per cent of FPL squads for Brighton & Hove Albion’s visit to Norwich City.

Cucurella has quickly established himself as a key player for the Seagulls since joining late in the summer transfer window.

He has started each of their last four matches, helping them keep clean sheets against Brentford and Arsenal in that period.

Cucurella’s all-round style of play is favoured by the Bonus Points System (BPS), which determines the bonus points in any given match.

Since arriving at Brighton, his 14 successful tackles are more than any team-mate.

This means that whenever the Seagulls keep a shutout, Cucurella's chances of earning bonus points improve.

He was awarded an additional four bonus points over those matches against Brentford and Arsenal.

The Spaniard has also impressed in attack for Graham Potter’s side.

He has created six chances over the last four Gameweeks, second only to the nine of Leandro Trossard (£6.4m) at Brighton.

Norwich, meanwhile, have been poor in attack since their promotion from the Championship.

They have scored just twice this term, netting a single goal in the last four Gameweeks.

Added to Cucurella’s potential for assists and bonus, that points to another successful outing for the Spaniard at Carrow Road.