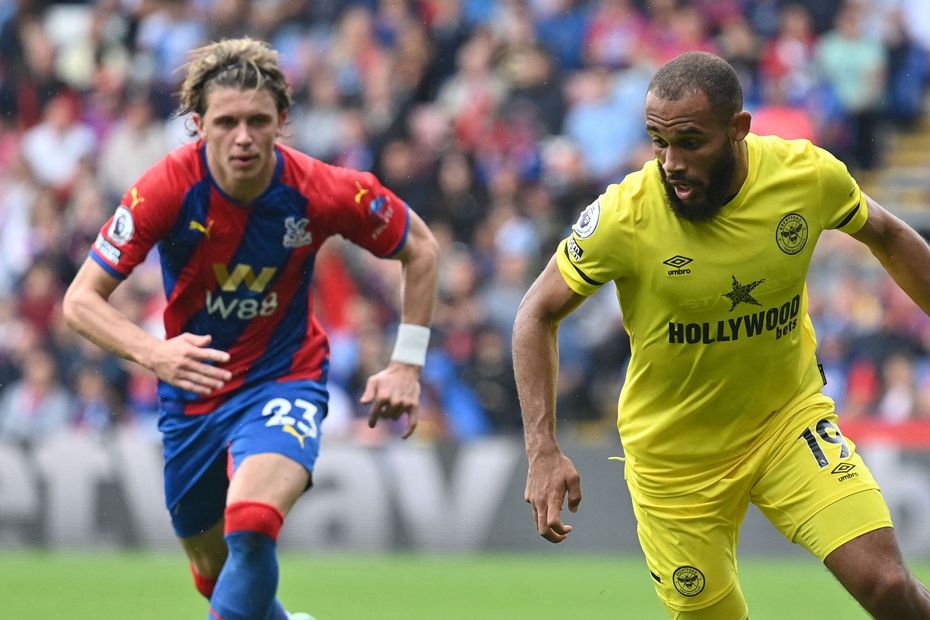 Flexibility is often a key factor for Fantasy managers, and FPL expert Sam Bonfield is recommending a Wildcard squad that can switch between 3-4-3 and 4-3-3 formations.

Her Wildcard squad features a pair of cheap midfielders who can rotate in and out of the starting line-up according to their fixtures.

“His partnership with [Ivan] Toney has really impressed me, and every time I watch Brentford play he’s likely to score goals or pick up assists.

“Couple him with [Conor] Gallagher at Crystal Palace at just £5.7m.

“He’s been really impressive and has been been unlucky not to return more than the 34 points he already has, and he’s eighth in the ICT Index for threat among midfielders.”

At the start of August, Ollie Watkins (£7.3m) was the most-selected forward in 2021/22 Fantasy, but the arrival of Danny Ings (£7.9m) at Aston Villa and Watkins' knee injury changed all of that.

Ahead of Gameweek 8, Watkins is in only 1.6 per cent of squads, and Sam believes managers will be rewarded if they snap him up now.

“He betters Danny Ings for attempts and shots on target as well as for big chances this season,” she adds.

“We aren’t seeing him play out on the left as we feared he might. He is playing through the middle alongside Ings, and of course he got his first goal of the season in Gameweek 7.”