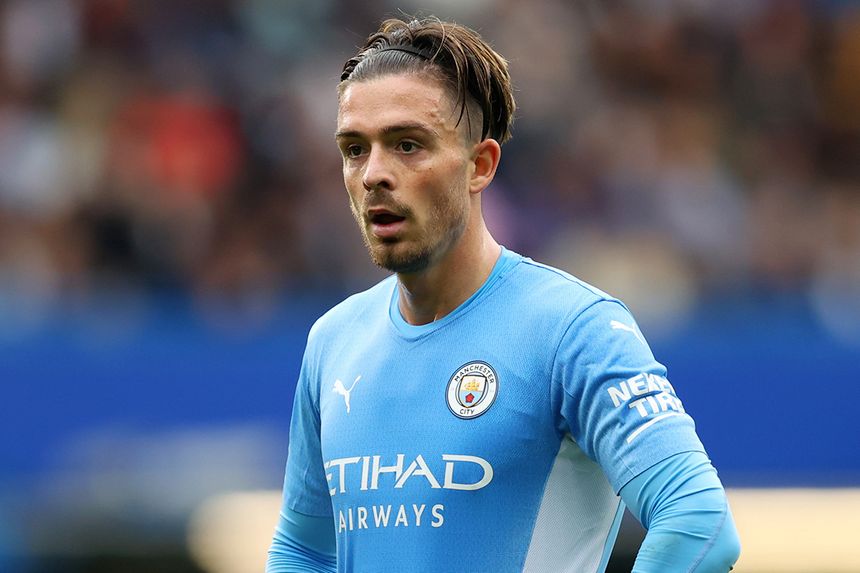 FPL managers face a familiar conundrum as they look for the best way to invest in champions Manchester City and avoid losing weekly games of "Pep roulette".

With Man City preparing to face Burnley, Brighton & Hove Albion and Crystal Palace in their next three matches, picking the right midfielder or forward could pay off with explosive returns.

FPL expert Holly Shand believes she has the answer.

"I'd be looking to get onboard Jack Grealish at the moment," she says. "We were expecting him to see a lot of rotation under Pep Guardiola but he's started every single game this season.

"He hasn't given us the level of attacking returns that we'd expect from him so far but he has been creating plenty of chances and Man City have had some tricky fixtures.

"As those fixtures turn and get easier, I think we'll see a lot more from Grealish in the upcoming games."

Conversely, FPL managers may wonder if Watford's Ismaila Sarr (£6.3m) has already provided his best returns after racking up 25 points across his last three matches against Norwich City, Newcastle United and Leeds United.

The Hornets now face a tough run, with four of their next five outings scoring four in the Fixture Difficulty Ratings. But Holly is unconcerned.

"The fixtures are getting a little bit more difficult for Watford now, but he is the talisman of that team," she says.

"He's on penalties and he can turn it on, and when he does, he can do that against any team and pop up with a double-digit score."