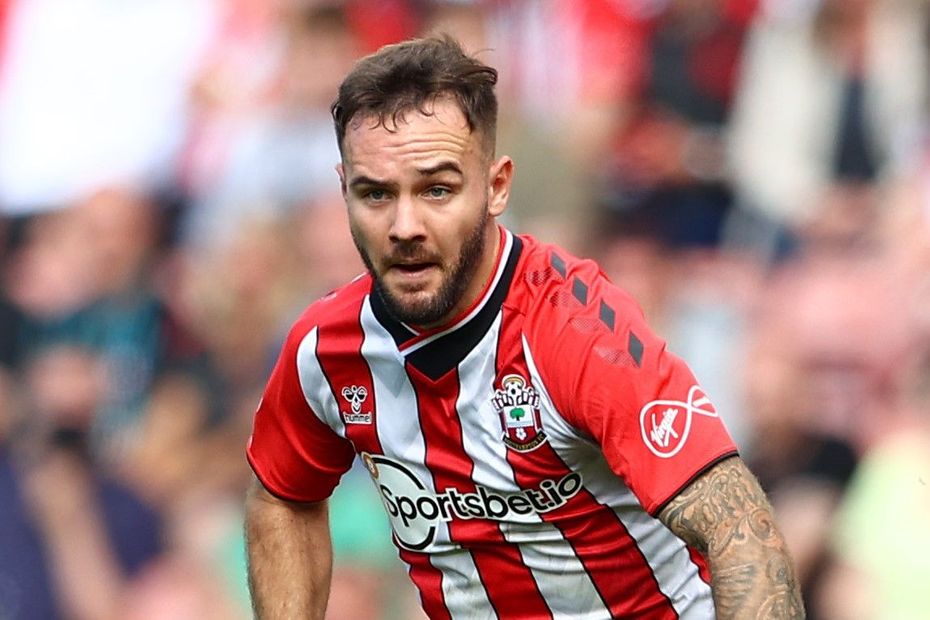 Wildcard targets: Alexander-Arnold a must-have when fit
FPL Update: Can you afford to ignore Townsend?

After a Gameweek 7 “horror show", Utkarsh is using the Wildcard himself during the international break.

He has spotted great potential in Southampton’s upcoming run of opponents, with four of Saints' next five matches scoring just two in the Fixture Difficulty Ratings.

He is aiming to get ahead of the curve by bringing in a cheap forward who is owned by just 2.6 per cent of managers.

"I think Adam Armstrong could be a great differential at just £6.0m," says Utkarsh. “Saints have some good opponents to target over the next few and he might be on penalties with [James] Ward-Prowse suspended."

Chelsea also have an attractive run of fixtures, and FPL managers have been rushing to invest in their sturdy defence.

Predicting Thomas Tuchel's starting XI is proving troublesome and there was widespread dismay when Marcos Alonso, the third most-owned defender in FPL, was benched in Gameweek 8.

But as a Chelsea fan, Utkarsh has some insight into the situation and is confident that his choice will get him regular points.

"I'm going to risk rotation with the Chelsea wing-backs and I've picked Ben Chilwell," he says.

"I think the spot is his now, over Alonso, and in the last game he had three chances created and three shots on target, so when he plays the upside is huge."