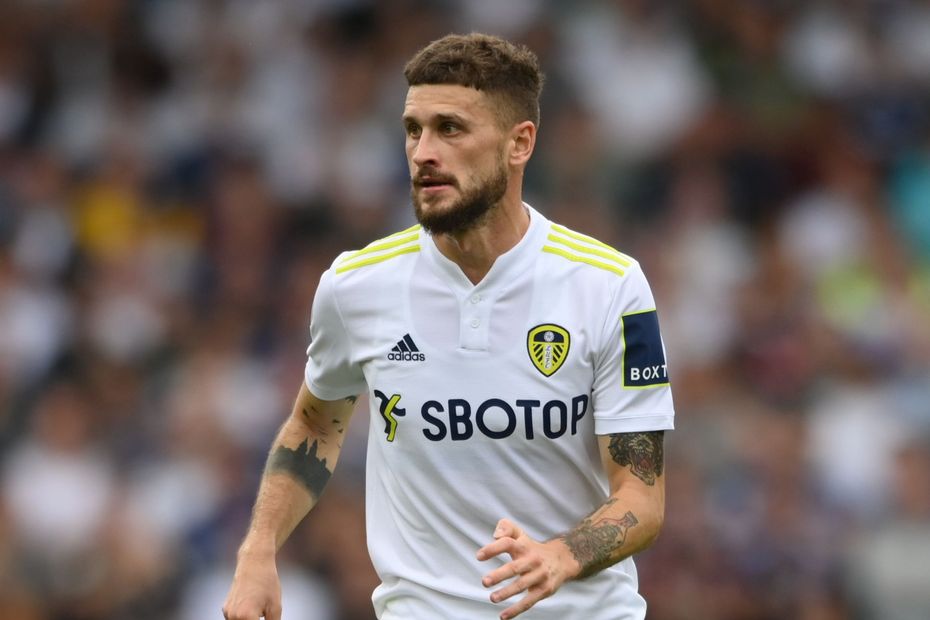 FPL Gameweek 7 Kings to watch
FPL Show Ep 6: Bamford - I Wildcarded after one week!
FPL team news: Solskjaer on why Ronaldo was rested

The midfielder is picked only 0.6 per cent of managers ahead of Leeds United’s home encounter with Watford.

Klich has been a reliable performer at Elland Road this season, producing returns in each of his two appearances there.

He scored against Everton in Gameweek 2 to earn nine points and then provided an assist versus West Ham United in Gameweek 6, claiming five points.

By contrast, he has blanked in both of his away outings.

The underlying numbers highlight Klich’s influence on the Leeds attack.

At home, he has had both of their two big chances this term.

Furthermore, his six chances created are bettered only by the seven of Raphinha (£6.5m).

Watford, meanwhile, have struggled defensively since their return to the Premier League.

They have conceded nine goals and are one of five sides who have failed to keep a clean sheet.

Klich’s all-round potential coupled with Watford's defensive woes suggests he can add to his home returns on Saturday.