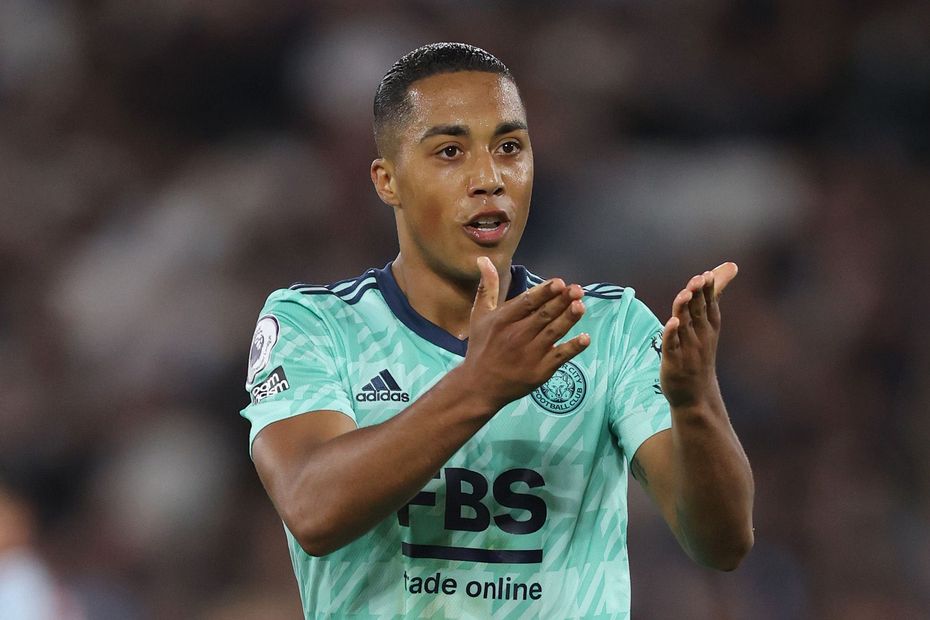 Castagne: Get back to our form External Link
FPL Update: Zaha's on penalties! Bring him in?
FPL team news: Solskjaer on why Ronaldo was rested

The Belgian can be found in only 4.4 per cent of squads ahead of Leicester City’s trip to Crystal Palace.

Tielemans has been a key player for the Foxes in the opening six Gameweeks, with his 26 points being more than double the total of any midfield team-mate.

He scored against West Ham United in Gameweek 2 and has supplied back-to-back assists against Brighton & Hove Albion and Burnley in his last two matches.

His 10 shots over the last two Gameweeks are more than any other midfielder in Fantasy.

And his seven chances created put him third in his position.

When assessed against his earlier outings, Tielemans has stepped up his influence considerably.

Palace, meanwhile, have struggled to keep out their opponents recently.

They have just one clean sheet in the last four Gameweeks, conceding six goals.

With his all-round threat, Tielemans can bring in more returns at Selhurst Park this weekend.