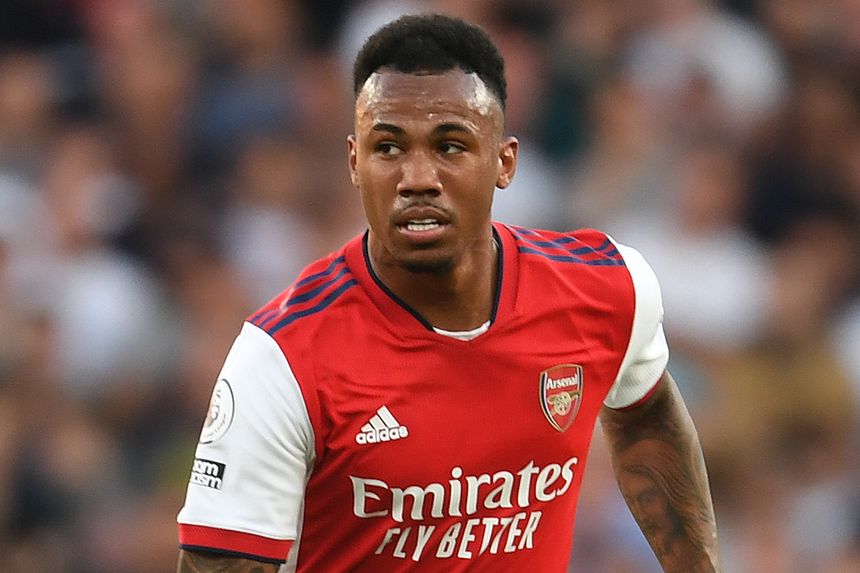 FPL Update: Zaha's on penalties! Bring him in?

Arteta on the win, the atmosphere, Auba and more External Link
FPL team news: Solskjaer on why Ronaldo was rested

The centre-back can be found in 0.4 per cent of squads for Arsenal’s visit to Brighton & Hove Albion.

Gabriel’s recent return to the Gunners’ starting line-up has improved their defensive prospects in Fantasy.

Handed his first appearance of the campaign in Gameweek 4, he has helped them claim two clean sheets in their last three matches, conceding just a single goal.

By contrast, Arsenal conceded nine goals in the first three Gameweeks and failed to keep a clean sheet.

Their 38 shots and three big chances both place among the bottom three sides in the last four Gameweeks.

He has amassed 17 points in his three outings, combining his two clean sheets with three bonus points.

Gabriel’s three shots inside the penalty area over the last three Gameweeks are more than any other Arsenal defender.

That strengthens Gabriel’s claim as the go-to defender in the improving Arsenal defence.