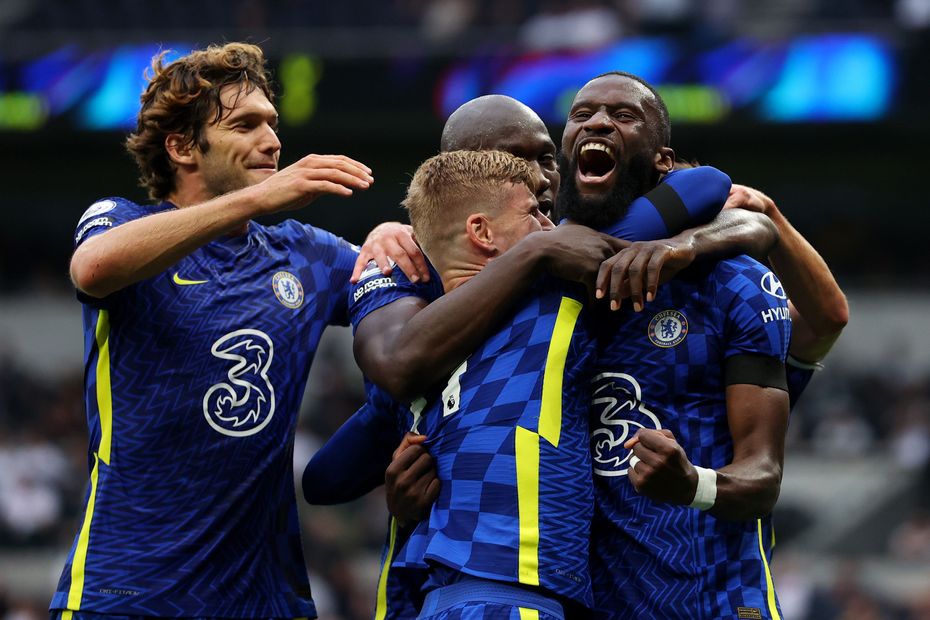 Lukaku on the next steps for football in tackling discrimination External Link
FPL team news: Arteta worried by Xhaka injury
How to check FPL bonus points during matches

A very kind run of opponents looks set to raise interest in Chelsea’s key players at both ends of the pitch in Fantasy Premier League.

Thomas Tuchel’s side are flying high thanks, in part, to their strong defensive record.

They have conceded just two goals in the first six Gameweeks, a Mohamed Salah (£12.6m) penalty and a deflected effort by Gabriel Jesus (£8.6m).

According to the Fixture Difficulty Ratings (FDR), each of Chelsea's next five matches score just two.

While that suggests they can continue to deliver clean sheets, Tuchel's rotation policy at the back raises the risk of players being benched on occasion.

Marcos Alonso (£5.8m) and Antonio Rudiger (£5.6m) are the only defenders to have started the first six Gameweeks for the Blues.

Both have combined one goal with four clean sheets, with Alonso also supplying an assist.

However, Ben Chilwell (£5.6m) is expected to soon compete with Alonso for the left wing-back role after earning his first start of 2021/22 in the EFL Cup in midweek.

Mendy's multiple routes to returns could appeal to those looking for a premium-priced No 1.

In addition to his three shutouts, the Senegalese has produced five save points and two bonus points in his five appearances.

Azpilicueta has started more matches than any other Chelsea player since Tuchel arrived as head coach midway through last season.

In attack, Romelu Lukaku (£11.6m) is the standout pick by some margin.

The Belgian has played from start to finish in all five Gameweeks since re-joining the club.

Lukaku's tally of four goals from six appearances across all competitions shows why he will be a key captaincy pick over the coming period.

Midfielders Kai Havertz (£8.2m) and Mason Mount (£7.4m) are capable of bringing in big hauls but their acquisition comes with a risk attached, as both are far more likely to be rotated than Lukaku.