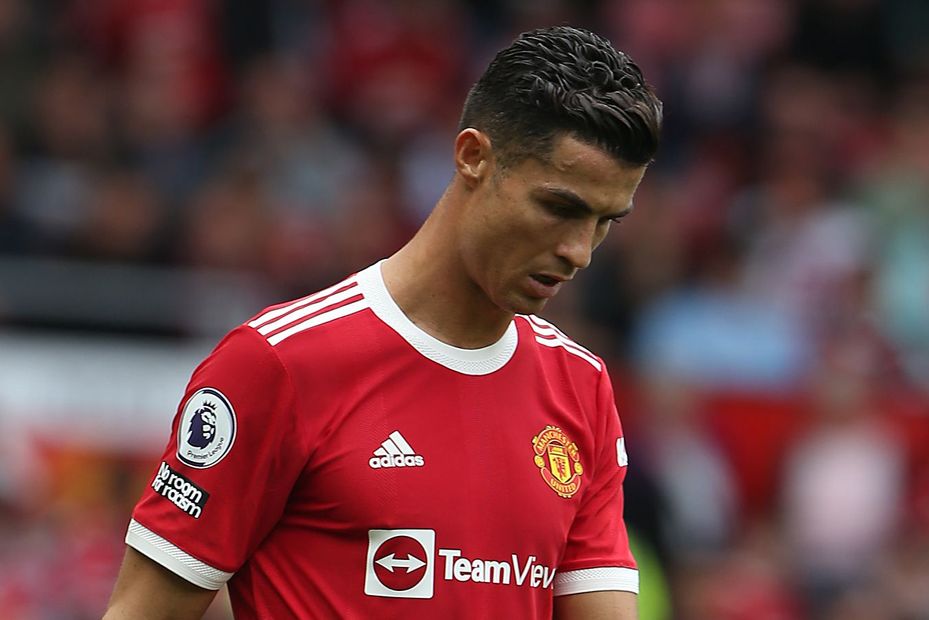 Shaw and Maguire forced off with injuries External Link
How to check FPL bonus points during matches
FDR Analysis: Time to go big on Chelsea

Cristiano Ronaldo (£12.7m) was the most-popular captain among Fantasy Premier League managers but he failed to deliver on his status, blanking in Manchester United's 1-0 home defeat by Aston Villa.

More than 2.5million managers handed the Portuguese the armband, making it the first time since his return to Old Trafford he had claimed the No 1 position.

Team-mate Bruno Fernandes (£11.9m) took third place in the captaincy stakes and fared worse, not only blanking but also blazing a penalty over the crossbar in stoppage time to lose two points.

Mohamed Salah (£12.6m), the No 1 choice in four of the previous five Gameweeks, was a close second this time as over 2.3m managers kept faith with the Egyptian.

He scored his 100th Premier League goal for Liverpool in a thrilling 3-3 draw at Brentford to stay top of the player standings on 57 points.

The leading 100 FPL managers picked the same top two as the masses, with Michail Antonio (£7.9m) replacing Fernandes in third.

Antonio returned after completing his one-match ban and scored a 90th-minute winner at Leeds United to take his tally for the season to five goals and four assists.

After being the most-sold player last Gameweek, Antonio was the most-bought player this Gameweek.

Having been dumped by over 1.8m managers, more than 920,000 immediately got him back and were instantly rewarded.

The 665,000+ who transferred in Ismaila Sarr (£6.2m) were also left happy as the Watford winger scored his fourth goal of the season in the 1-1 draw with Newcastle United.

The Algerian's excellent start to the campaign has lifted his price by £0.5m, the biggest increase of any player.

But he was unable to produce a goal or an assist at Elland Road.

Ferran Torres (£7.1m) was shipped out by more than 446,000 after his no-show last weekend and the Spaniard was again an unused substitute as Manchester City beat Chelsea 1-0 at Stamford Bridge.