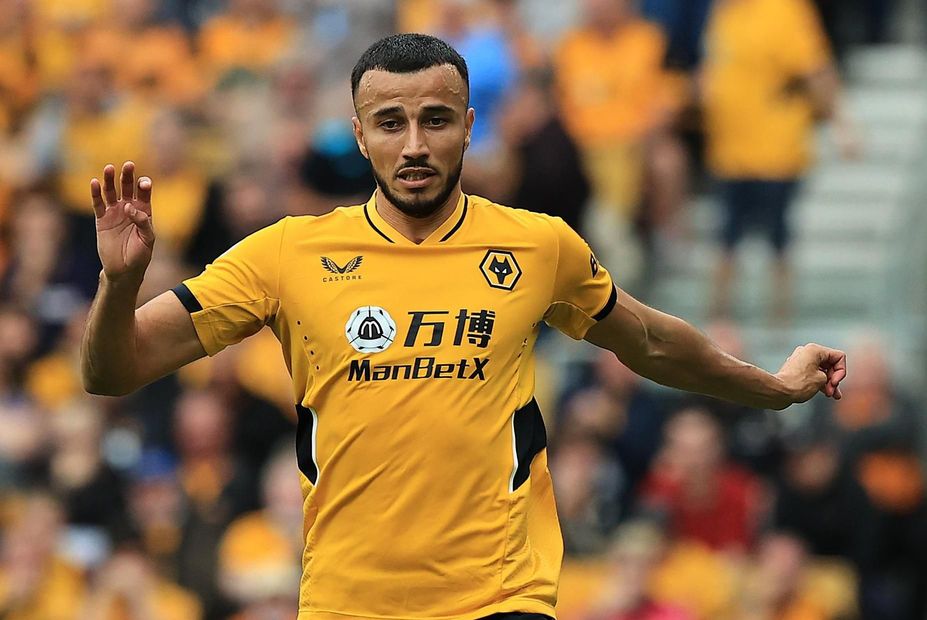 The centre-back is selected by only 0.7 per cent of squads for Wolverhampton Wanderers’ visit to Watford.

Although Wolves have lost all three matches 1-0 this season, the underlying numbers suggest Bruno Lage’s defence can soon reward managers in Fantasy.

They have conceded only 20 shots in the box and three big chances – both those totals are among the top five sides.

Wolves are now set to embark on a very kind schedule that lifts the appeal of their key players at both ends of the pitch.

The West Midlands side host Brentford and Newcastle United, and visit Southampton during that period.

Although Saiss is the most expensive defender for Wolves, his goal threat can make him worth the extra outlay.

The Moroccan's 23 shots in the box placed third among defenders last season.

He has already scored this term in a 4-0 EFL Cup win over Nottingham Forest in August.

Combined with his prospects for clean sheets, Saiss can bring in big returns over the upcoming period.