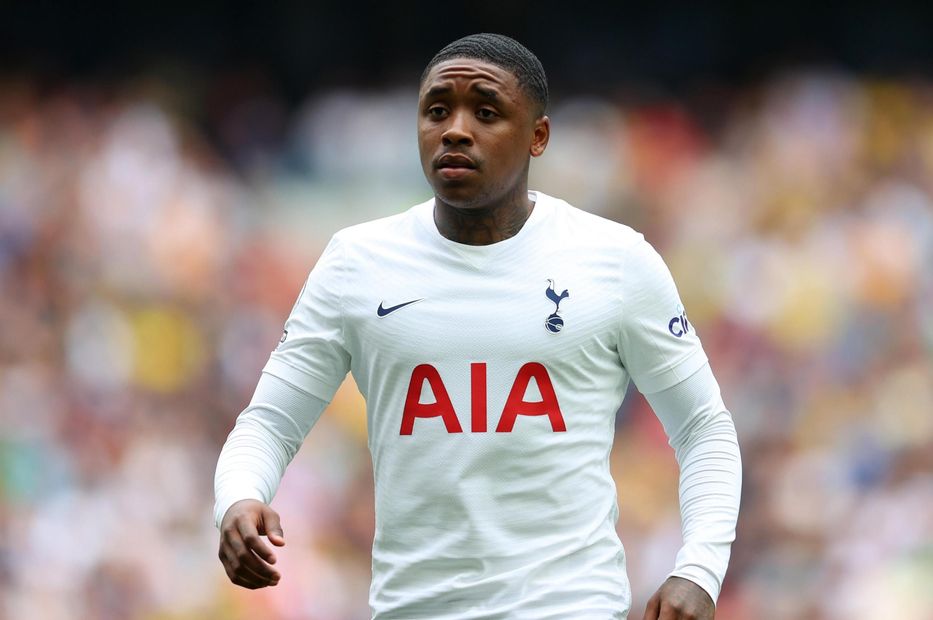 The winger is selected in only 1.2 per cent of squads ahead of Tottenham Hotspur’s visit to Crystal Palace.

Bergwijn appears to have established himself as a regular under new head coach Nuno Espirito Santo.

He has started each of the opening three Gameweeks and has been involved in two of Spurs’ three goals this season.

The Dutchman has earned assists for Son Heung-min’s (£10.1m) goals against Manchester City and Watford in Gameweeks 1 and 3 respectively.

His four shots in the box are the joint-most for Spurs, level with Son, while only Harry Kane (£12.3m) can match his four chances created.

Palace, meanwhile, have struggled in defence when playing against teams who finished in the top half last season.

They conceded three goals to Chelsea in Gameweek 1 and drew 2-2 at West Ham United in Gameweek 3.

At a cost of just £6.0m, Bergwijn can reward managers seeking a value route into the Spurs attack.