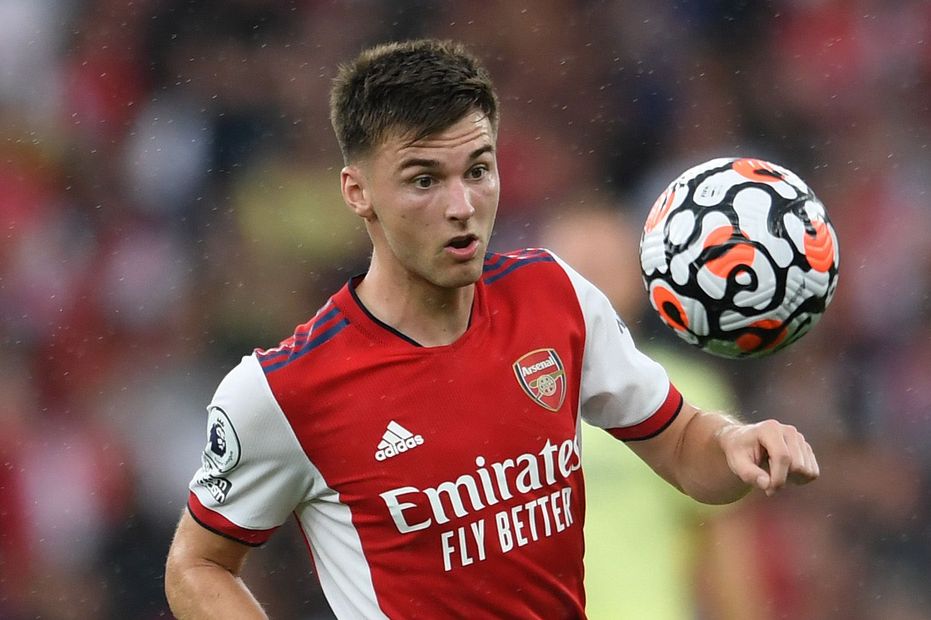 The full-back is selected by only 5.3 per cent of managers ahead of Arsenal’s home meeting with Norwich City.

Interest in the Gunners’ defence is limited after they lost their opening three matches.

However, their upcoming run of opponents suggests Tierney can bring in returns at both ends of the pitch.

According to the Fixture Difficulty Ratings (FDR), each of Arsenal's next eight matches score no more than three.

Five of those, including their home encounter with Norwich, score just two.

Tierney has offered a strong attacking threat down the left flank this season.

He has created seven chances, more than double any team-mate.

The Scot has also recorded two shots in the box, bettered only by the three of Emile Smith Rowe (£5.4m) among Arsenal players.

Norwich, meanwhile, visit Emirates Stadium having struggled in defence and attack this season.

Their 10 goals conceded is the most in the competition, while the only goal they have scored was a penalty.

If Arsenal can find their form and take advantage of the kind schedule, Tierney’s all-round prospects can make him their go-to player in Fantasy.