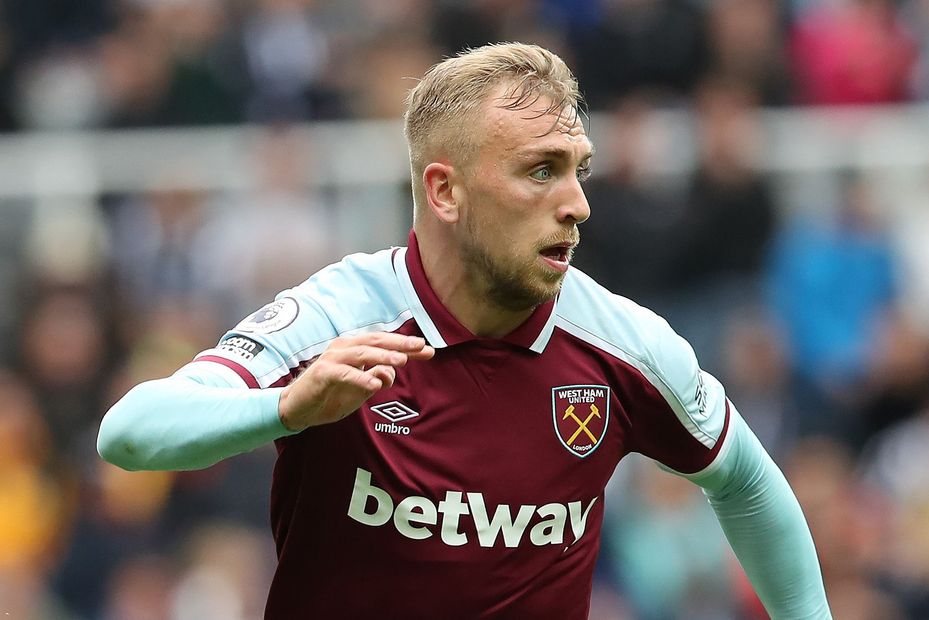 The West Ham United winger can be found in only 1.0 per cent of squads for the trip to Southampton.

Bowen has been overshadowed by the early-season displays of his team-mates Michail Antonio (£7.9m) and Said Benrahma (£6.4m).

Antonio is the top-scoring player in Fantasy, selected by 50.2 per cent, while Benrahma sits joint-second in midfield and is owned by 30.2 per cent.

But, despite blanking in each of his first three matches, Bowen has also had a big influence on the Hammers’ attack.

His eight chances created are joint-top along with Pablo Fornals (£6.0m) for David Moyes’ side.

Southampton, meanwhile, have been poor in defence this season, failing to keep a clean sheet in their three matches.

They have been weak at defending aerial situations, in particular.

Indeed, they have allowed their opponents 12 headed attempts, second only to the 15 of Arsenal.

Bowen’s delivery can exploit those frailties, earning him his first returns of the season.