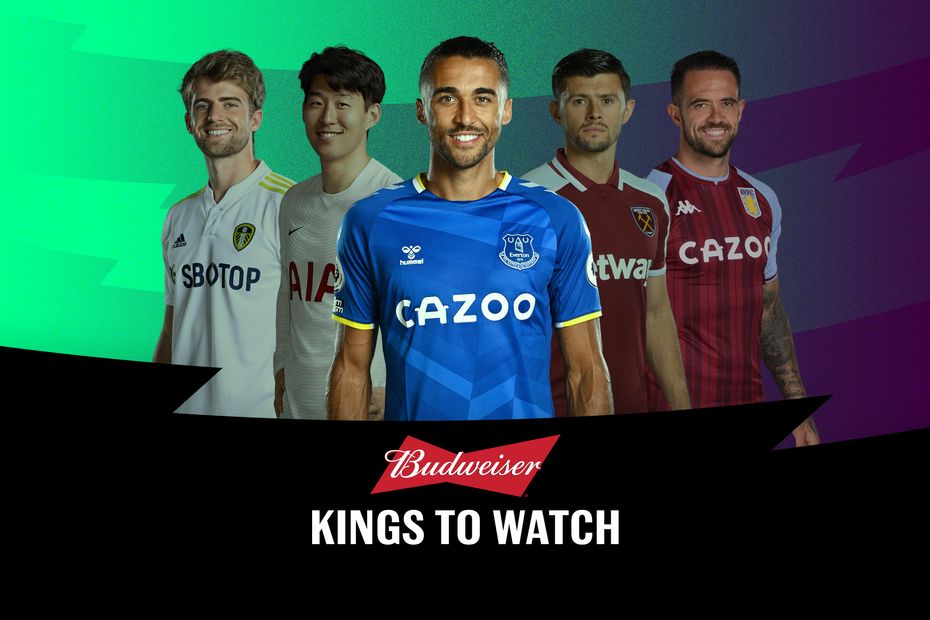 The Everton star is among only four forwards in Fantasy who have scored in both of the opening Gameweeks.

Calvert-Lewin has found the net against both Southampton and Leeds United, earning seven points on each occasion.

That form has made him a big target ahead of Saturday’s 11:00 BST deadline.

The forward has earned over 160,000 new owners for the Toffees’ trip to Brighton & Hove Albion, almost three times the total of any team-mate.

His nine shots inside the box in the first two Gameweeks are more than any other player in Fantasy.

And his six shots on target are joint-top along with West Ham United’s Michail Antonio (£7.7m).

He stepped up to convert from the spot in their 2-2 draw at Elland Road last weekend.

Given that Everton were awarded five penalties in 2020/21, there is every chance Calvert-Lewin’s could pass the 20-goal mark for the first time in his career.

The Toffees' trip to Brighton on Saturday marks the start of a very strong schedule.

According to the Fixture Difficulty Ratings (FDR), only one of Everton's next nine matches scores more than three.

That run, combined with his new penalty duties, gives Calvert-Lewin the chance to establish himself as a key figure in forward lines in Fantasy.