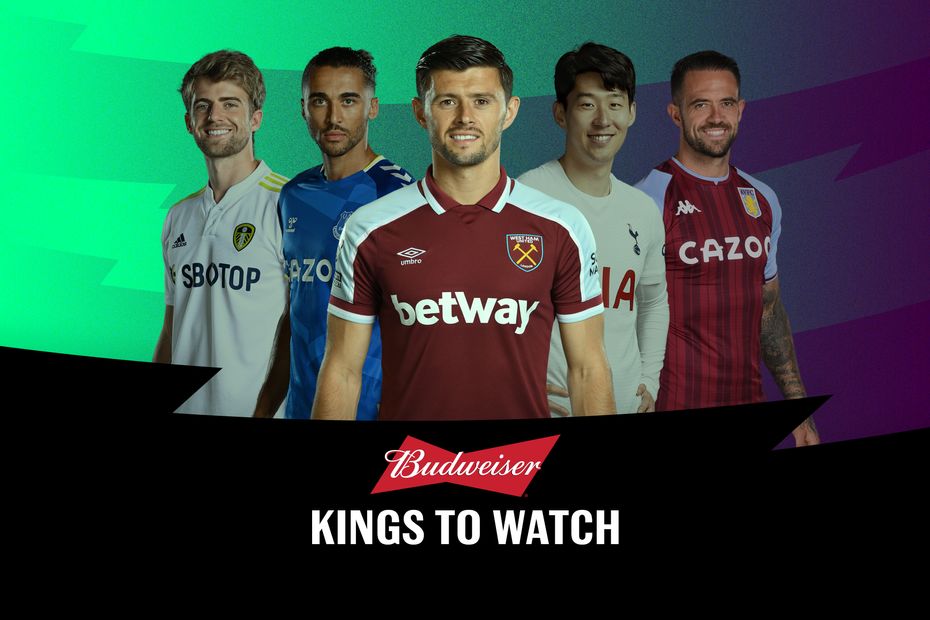 The Hammers sit at the top of the Premier League after beating Newcastle United and Leicester City in the first two Gameweeks.

And according to the Fixture Difficulty Ratings (FDR), only one of their next eight matches scores more than three.

That sequence starts at home this weekend against a Crystal Palace side who have struggled in attack since the appointment of Patrick Vieira as manager.

The Eagles have yet to score in their first three outings in all competitions under the Frenchman.

Cresswell’s potential for points at both ends of the pitch was crucial to his success in Fantasy last term.

The underlying numbers highlighted the importance of the full-backs to West Ham’s style of play under David Moyes.

Left-back Cresswell has been quick to show his attacking potential this season, scoring in the Hammers’ win at St James’ Park on the opening weekend.

When that threat is combined with his prospects for clean sheets, Cresswell has the schedule to reward managers for a number of Gameweeks in Fantasy.