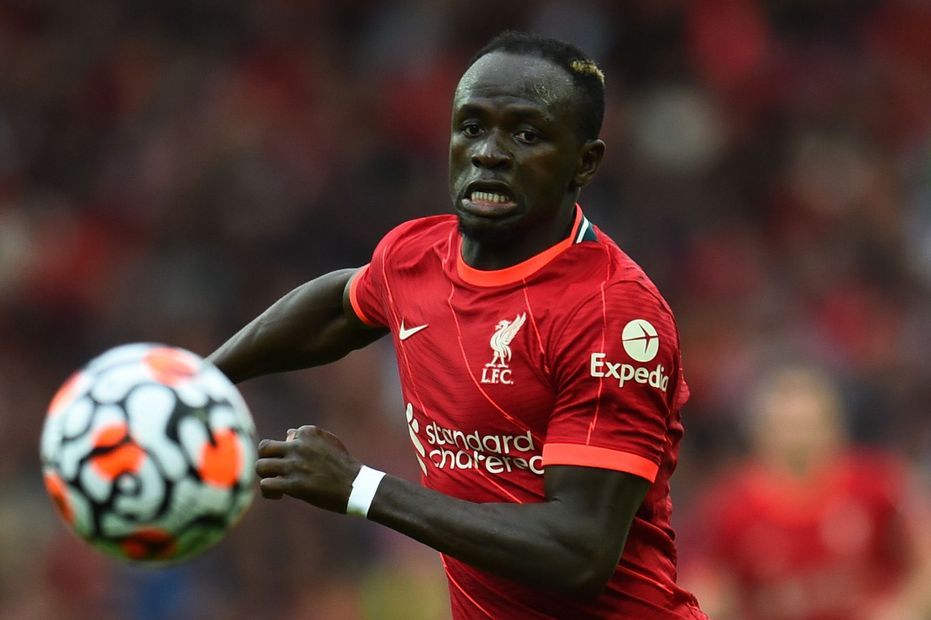 The Senegalese winger has largely been ignored due to the popularity of his team-mate Mohamed Salah (£12.5m) ahead of Liverpool’s trip to Norwich City.

Salah is the second most-owned player in Fantasy, found in 50.3 per cent of squads.

However, of the two, it was Mane who boasted better form over the Reds’ summer matches.

He finished as the club’s top scorer during pre-season, combining three goals with an assist in five appearances.

Mane heads to Carrow Road on the back of some influential displays on the road last term.

He was involved in 52 per cent of Liverpool’s away goals when selected, more than any team-mate.

Away from home in 2020/21, his 16 big chances ranked joint-second among all players in Fantasy.

Four of their opening six matches score only two in the Fixture Difficulty Ratings (FDR).

Mane has the potential to reward his backers with big hauls over that period, offering a strong option to managers who enjoy selecting a differential captain.