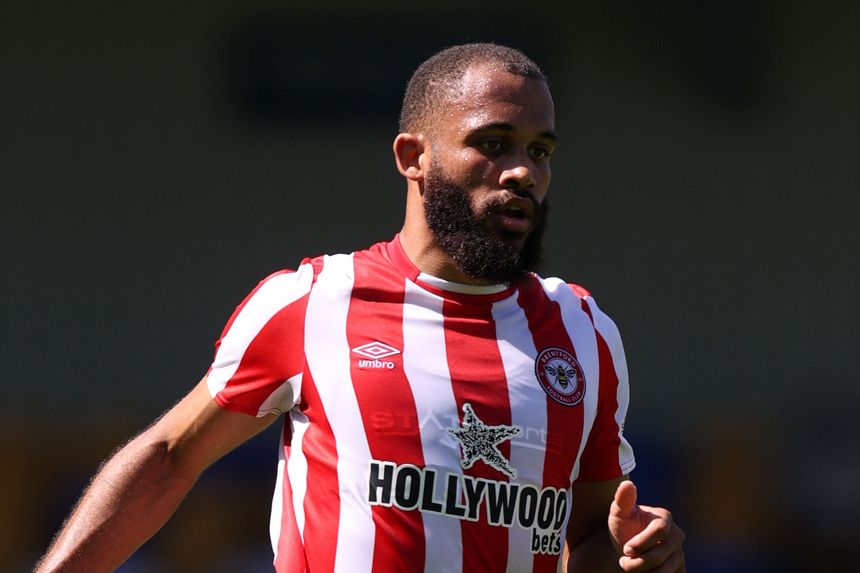 The popularity of his team-mate Ivan Toney (£6.5m) means the Brentford midfielder has been ignored for opening squads in Fantasy.

Mbeumo is selected by just 1.0 per cent of managers for Brentford's opening match at home to Arsenal, whereas Toney has a 30.1 per cent ownership and is the most-picked forward in the game.

The Frenchman was a major influence in his side’s promotion from the Championship last season, scoring eight goals and supplying 10 assists.

Mbeumo has mainly played on the right of a front three, combining 24 goals with 17 assists over the last two seasons.

His all-round prospects in Fantasy are lifted by a share of set-piece duties for Thomas Frank’s team.

And his versatility also works in his favour when Brentford opt for a wing-back system, with Mbeumo moving up front to occupy a central role alongside Toney.

Arsenal visit Brentford on the back of some poor defensive displays over the summer. They have failed to keep a clean sheet in any of their six friendlies.

Mbeumo can seize upon those weaknesses and deliver big value in the season’s opening fixture.