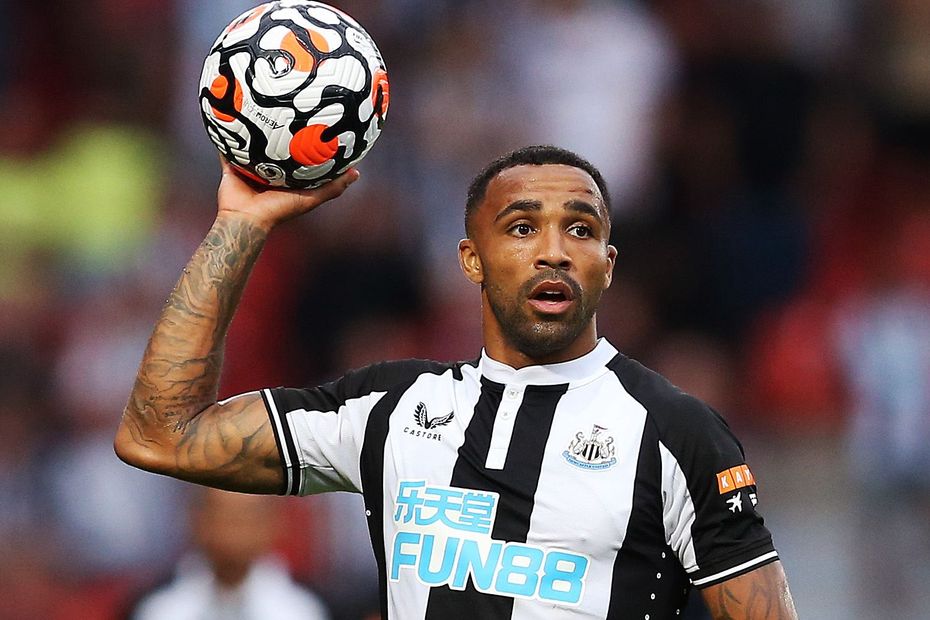 The Newcastle United striker is a tempting option for his home encounter with West Ham United.

Wilson established himself as the Magpies’ talisman in his debut season at St James’ Park last term.

He was involved in a team-leading 58 per cent of their goals when selected, scoring 12 and assisting a further six.

That helped him collect 5.2 points per match, an average ranked third among all forwards in 2020/21 Fantasy.

Wilson has warmed up for his opening match against West Ham with a goal and an assist over pre-season.

And his record in meetings with the Hammers offers more encouragement.

Wilson has scored more goals against them than he has against any other Premier League side, netting eight times in 10 appearances.

Starting the campaign versus his favourite opponents, Wilson looks well-placed to emerge as an early-season Fantasy favourite.