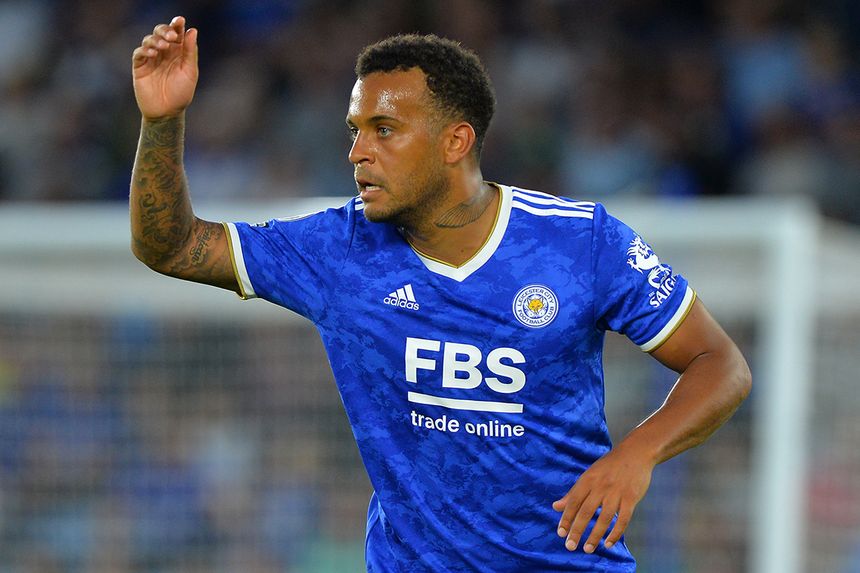 The Scout is selecting four overlooked players who could be set for an impressive Gameweek 1 in 2021/22 Fantasy Premier League.

The Leicester City defender can be found in just 1.5 per cent of squads for his opening match at home to Wolverhampton Wanderers.

Bertrand has made an immediate impact since his summer move from Southampton.

Playing at left-back in a four-man defence, Bertrand supplied two assists over their recent friendlies.

Crucially, his ability from set-pieces appears to have been recognised by manager Brendan Rodgers.

Whereas Bertrand was behind James Ward-Prowse (£6.5m) in the pecking order for Southampton's free-kicks and corners, he has been immediately handed a share of dead-ball duties with his new club.

Leicester approach the start of the new campaign on the back of their 1-0 Community Shield win over Manchester City at Wembley Stadium last weekend.

Wolves, meanwhile, have yet to click at either end of the pitch under new head coach Bruno Lage.

They scored just six goals in as many pre-season matches, keeping one clean sheet.

That raises Bertrand’s prospects of points in attack and defence in Gameweek 1.

His opening schedule also suggests he could provide a steady stream of returns at the beginning of 2021/22.

According to the Fixture Difficulty Ratings (FDR), four of Leicester’s first seven matches score only two.

Bertrand’s ability to bring in clean sheets, combined with his improved prospects for returns, could see him thrive over that early stretch.