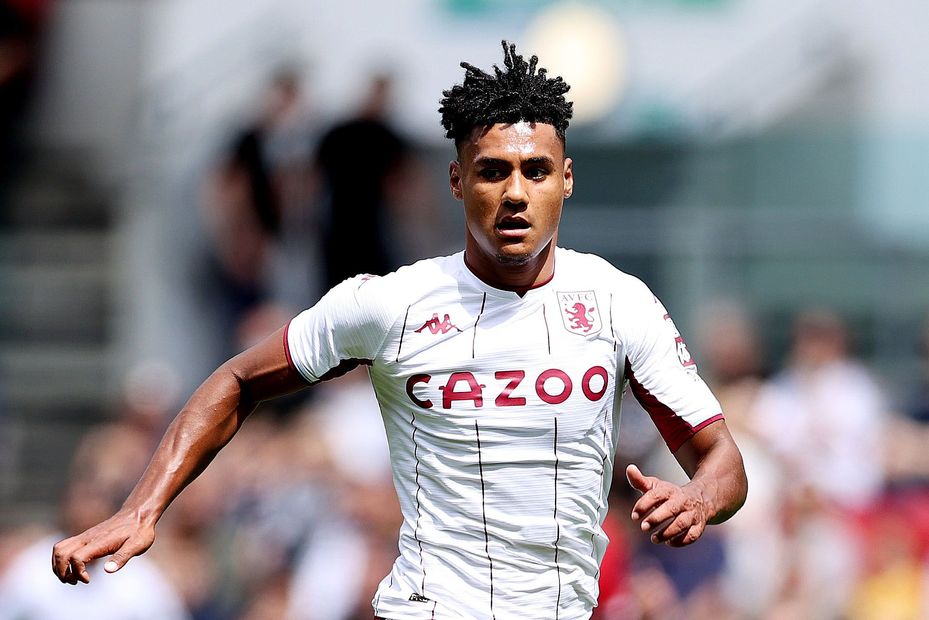 A goal and an assist against Bristol City showed why Ollie Watkins (£7.5m) is the most-owned forward in early squads in Fantasy Premier League.

The Aston Villa striker has been involved in four goals in his side’s three pre-season friendlies, also scoring twice against Walsall.

Watkins is found in 35.5 per cent of squads ahead of Villa’s very favourable short-term schedule.

According to the Fixture Difficulty Ratings (FDR), each of their first three matches, against Watford, Newcastle United and Brentford, score two.

Watkins was among a host of mid-priced forwards who found the net on Saturday, highlighting the numerous options for managers in Fantasy.

Wolverhampton Wanderers striker Raul Jimenez (£7.5m) scored his first goal since being sidelined with a head injury last season, earning his side a 1-1 draw with Stoke City.

Meanwhile, Patson Daka (£7.5m) and Kelechi Iheanacho (£7.5m) both made a big impact from the bench in Leicester City’s 3-3 draw with Queens Park Rangers.

Daka scored his side’s second goal and was then brought down for Iheanacho’s converted penalty.

The impact of his substitutes, and a switch back to a front two, will certainly give Rodgers plenty to think about in terms of tactics.

Mahrez produced a goal and an assist in Manchester City’s 4-0 win over Barnsley.

The Algerian has scored in both his side’s summer friendlies, yet is owned by a mere 4.7 per cent of managers.

Like fellow countryman Mahrez, Benrahma has two goals and an assist in the Hammers’ last two outings, but can be found in just 1.0 per cent of squads ahead of a favourable early schedule.

Three of West Ham’s first four matches score only two in the FDR.