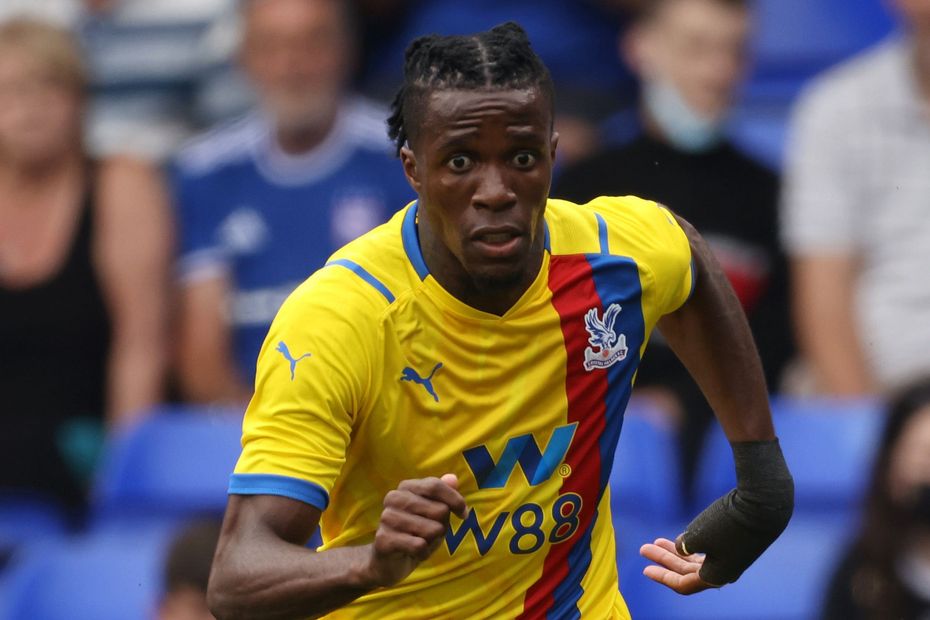 Back-to-back winners for Crystal Palace suggest Wilfried Zaha (£7.0m) could be set for a strong start in Fantasy.

Playing on the left of a front three, Zaha has made an immediate mark under new head coach Patrick Vieira.

He followed up his winner against Walsall with the decisive penalty at Ipswich Town as Palace claimed successive 1-0 victories.

Listed as a midfielder in Fantasy, the Ivory Coast international can be found in only 6.4 per cent of squads.

That is perhaps down to a tough opening run of opponents, with five of Palace’s first eight matches scoring four in the Fixture Difficulty Ratings (FDR).

Nontheless, Zaha’s displays for Vieira indicate he can build on his career-best return of 11 Premier League goals in 2020/21.

Wilson netted his first goal of the summer in a 3-2 win over Doncaster Rovers last time out.

When selected, he was involved in a team-leading 58 per cent of Newcastle's goals last term.

Steve Bruce’s side have a favourable early schedule, with only one of their opening nine matches scoring more than three in the FDR.

That could also promote the appeal of their full-back Jamal Lewis (£4.5m), who supplied two assists at Doncaster.

Burnley’s Jay Rodriguez (£5.5m) has the form to offer managers a short-term solution as a cut-price forward.

Rodriguez has scored three goals and supplied an assist over his two summer appearances, most recently netting in a 2-0 win at Oldham.

And with his strike rival Chris Wood (£7.0m) currently representing New Zealand at the Olympics, Rodriguez is favourite to start against Brighton & Hove Albion in Gameweek 1.