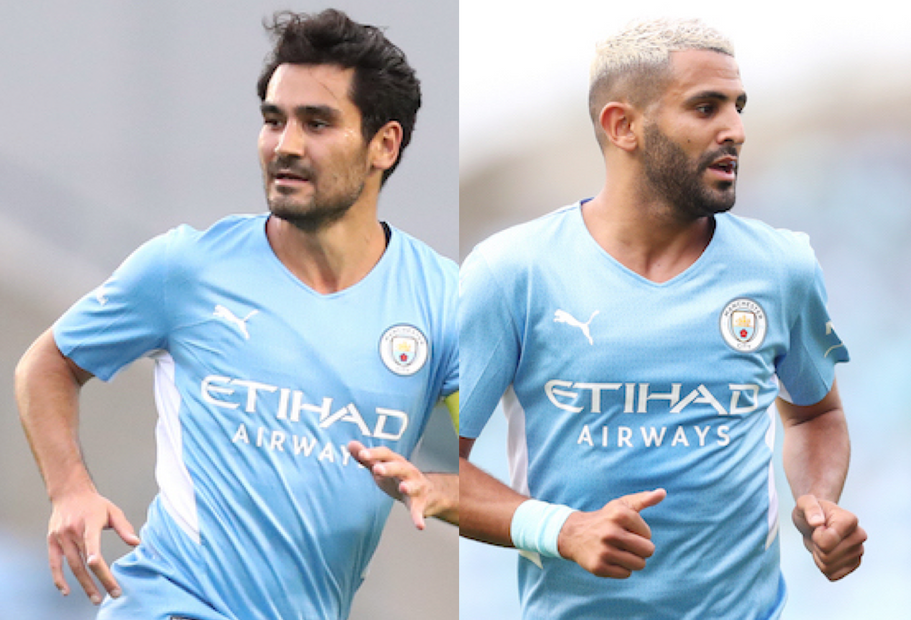 Gundogan scored twice and also supplied an assist in the 4-1 victory, his first start of pre-season.

Mahrez, meanwhile, produced a goal and an assist to extend his fine summer form.

The Algerian has scored in all three of his side’s friendlies, totalling three goals and two assists.

Gundogan and Mahrez averaged 5.6 and 5.4 points per match respectively last season, ranking among the top seven midfielders in Fantasy.

Yet they have largely been ignored in opening squads ahead of 2021/22, both being owned in just 5.6 per cent of teams.

But neither player has featured in pre-season so far, due to their participation in the latter stages of UEFA Euro 2020.

This suggests that bringing in Gundogan or Mahrez could be the smartest move for managers who are keen to invest in Pep Guardiola’s attack from the start of the season.

Elsewhere, Todd Cantwell (£5.5m) showed his potential as a budget midfielder in Fantasy by supplying two assists in Norwich City’s 5-0 win over Gillingham.

He now has three assists during pre-season.

Forward Adam Idah (£5.0m) scored twice for the Canaries, taking his total to four goals over the summer friendlies.

Despite his output, managers should be wary of buying Idah. He is likely to remain back-up to Teemu Pukki (£6.0m) as Norwich's lone striker this term.