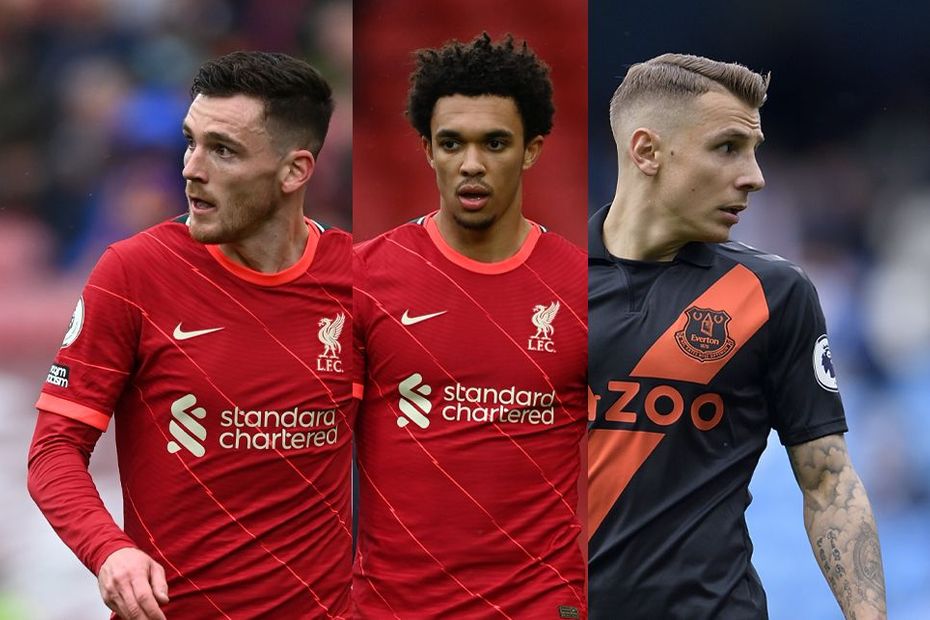 Liverpool's strong run of opening opponents boosts the appeal of doubling up on their defence for the start of 2021/22. According to the Fixture Difficulty Ratings (FDR), five of their first eight matches score only two.

Alexander-Arnold’s 55 shots and 77 chances created both ranked top among defenders in 2020/21, while Robertson has three goals and 32 assists over the last three campaigns.

There are a number of other defenders who can also offer both clean-sheet points and attacking returns this season, so is it worth investing in four such players?

With Alexander-Arnold and Robertson setting Fantasy managers back a hefty £14.5m, is it viable to own the pair and two more offensive full-backs while still covering key captaincy options and without overly weakening the rest of your 15-man squad?

The Scout shows how you can do just that.

Managers could also look to Brighton & Hove Albion’s Robert Sanchez (£4.5m) and Jason Steele (£4.0m), although the summer arrival of Kjell Scherpen (£4.5m) places question marks over Steele’s status as the Seagulls’ No 2.

Lucas Digne and Luke Shaw (both £5.5m) can be accommodated alongside Alexander-Arnold and Robertson in defence.

They also have very favourable early schedules and can bring in returns at both ends of the pitch.

Meanwhile, Leicester City’s Wesley Fofana (£4.5m) is the most-popular defender in the sub-£5.0m price range, owned by 24.2 per cent.

Along with Shaw, they are among the three most-owned outfield players in opening squads and both will be heavily backed as captains in the early Gameweeks.

As the most expensive midfielder in the game, Salah offers an easy route to other premium picks such as Kevin De Bruyne (£12.0m) or Son Heung-min (£10.0m).

In terms of structure, managers should pair Salah and Fernandes with a pair of mid-price midfielders.

Leeds United’s Raphinha (£6.5m) looks exceptional value at such a low cost, while Aston Villa playmaker Emiliano Buendia (£6.5m) has both the form and fixtures to make an immediate impact.

His opening three matches score just two in the FDR.

Norwich City’s Billy Gilmour (£4.5m) is a back-up midfielder who can appear off the bench if any starters miss out.

He has three goals and an assist over the summer friendlies and is the most-owned forward in Fantasy, found in 36.3 per cent of squads.

Leicester striker Kelechi Iheanacho (£7.5m) also has a favourable run of opponents from the start, with four of his first seven matches scoring two in the FDR.

Michail Antonio or Callum Wilson (both £7.5m) offer alternatives in the same price bracket, while Raul Jimenez (£7.5m) should be considered from Gameweek 4.

Southampton’s Michael Obafemi (£4.5m) is a cheap pick for the bench but is only likely to appear as a substitute for Saints.

Managers who prefer playing with three up front could swap out Obafemi for Ivan Toney (£6.5m) and replace Buendia with Yves Bissouma (£4.5m) in midfield, employing a 4-3-3 formation.