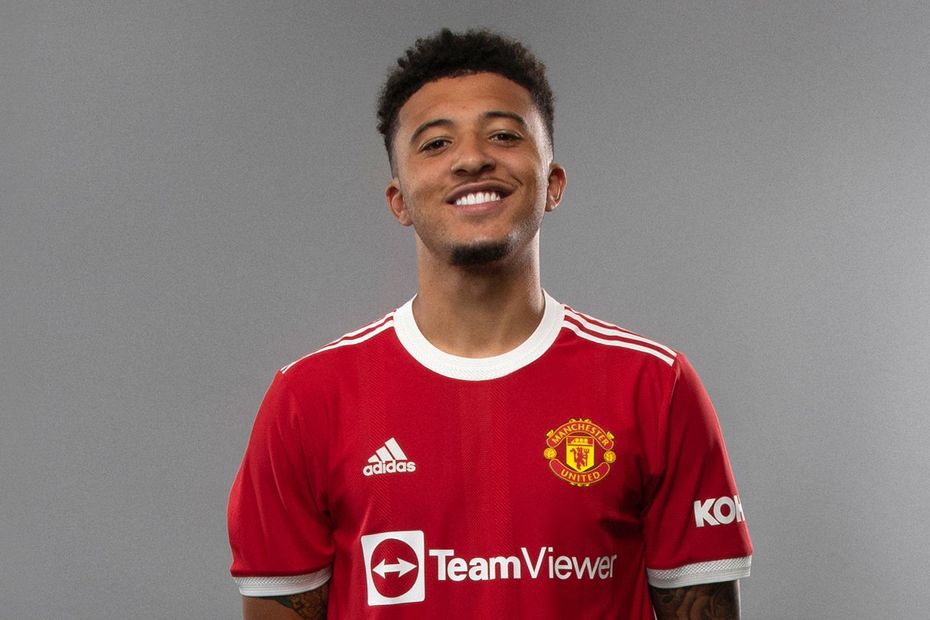 FPL experts: How many points will Sancho get?

The impact of Jadon Sancho (£9.5m) at Manchester United could have a big say in how managers set up their squads for Gameweek 1 in Fantasy.

Sancho arrives on the back of 25 goals and 27 assists in the last two Bundesliga seasons for Borussia Dortmund.

At a cost of £2.5m less than his midfield team-mate Bruno Fernandes (£12.0m), the England international could prove an appealing alternative to the Portuguese as a route into the Man Utd attack.

The Scout looks at how to balance both your team and budget across the positions to best prepare for Sancho’s debut campaign in Fantasy.

Trent Alexander-Arnold (£7.5m) and Luke Shaw (£5.5m) have the all-round potential to play in every Gameweek, allowing managers to rotate a budget pick for the third slot.

Leicester City centre-back Wesley Fofana (£4.5m) is the most popular sub-£5.0m and is found in 24.8 per cent of squads, while Brighton & Hove Albion’s Joel Veltman (£4.5m) could profit from a strong opening schedule if Tariq Lamptey (£4.5m) is sidelined through injury.

Salah, as the most expensive midfielder in Fantasy, offers an easy route to Fernandes or Kevin De Bruyne (£12.0m) if either player hits form.

In stark contrast to the sub-£7.0m forwards, the host of options at this price range in midfield perhaps lends more weight to using a 3-5-2 formation in any team that would include Sancho, Salah and Son.

Leeds United winger Raphinha (£6.5m) has huge potential for goals and assists, while Emiliano Buendia (£6.5m) and Jarrod Bowen (£6.5m) have been in strong form over pre-season and have favourable early schedules.

Dominic Calvert-Lewin (£8.0m) and Ollie Watkins (£7.5m) both have great opening schedules and offer easy swaps to a number of potential mid-price targets up front.

The main downside with the 3-5-2 formation is it limits your options for a substitute in any Gameweek, as there are currently no £4.5m forwards who are set to start for their sides.

Southampton's Michael Obafemi (£4.5m) is one of the budget picks most likely to be in contention for a starting place among the forwards in that price.

Part 2: How to own Fernandes, De Bruyne and Salah
Part 3: Going big at the back
Part 4: Premium five-man midfield