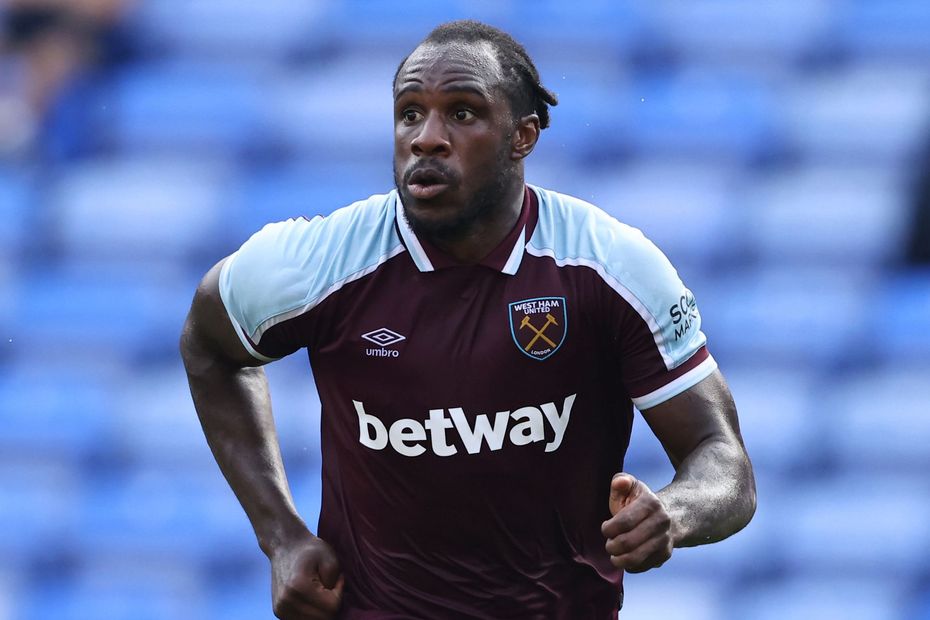 The West Ham United star gave Fantasy managers early notice of his form in the 6-2 win over Celtic at the weekend.

Antonio netted for the first time this pre-season, scoring twice and also winning the penalty that was converted by Mark Noble (£4.5m).

Combined with a strong early schedule, Antonio’s improving output raises his prospects as a key mid-price source of goals.

Antonio was a key performer for West Ham when selected last season.

His total of 10 goals was joint-top for the Hammers, despite injury restricting him to 26 appearances.

Yet he has been overlooked by many managers in opening squads.

An ownership of only 12.0 per cent makes him the third most popular West Ham player and eighth among forwards.

Another differential striker with the early fixtures to thrive is Cavani.

Although just one of Manchester United’s first six matches score more than three in the FDR, the forward can be found in only 14.7 per cent of squads.

Yet the underlying numbers suggest Cavani could be worth considering as a short-term option, if he can secure a first-team spot in the remaining summer friendlies.

He was involved in 50 per cent of Man Utd’s goals when selected last season, more than any team-mate.