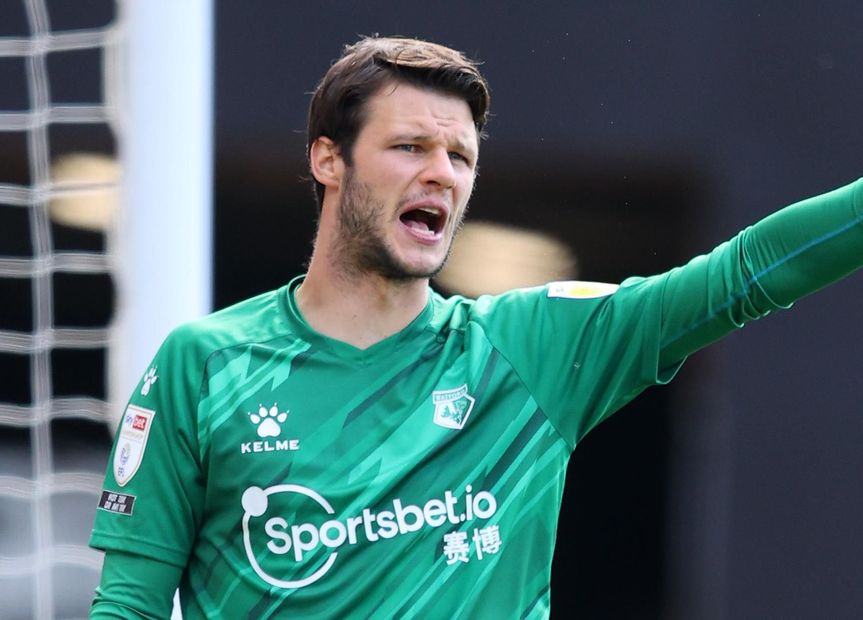 Watford's Daniel Bachmann (£4.5m) has the potential to follow in the footsteps of Illan Meslier (£5.0m) this season.

Meslier was the second-best value player in 2020/21 Fantasy following his promotion with Leeds United.

This season, Brighton & Hove Albion’s Robert Sanchez (£4.5m) has emerged as the most popular cut-price goalkeeper, owned by 26.5 per cent.

Overall, though, managers have been paying extra for their goalkeeper choices in early squads.

Indeed, of the 10 most-selected goalkeepers, Sanchez is one of only three players to cost under £5.0m.

In terms of points-per-million value, all four of the top performing goalkeepers in 2020/21 started at only £4.5m.

Watford’s Bachmann has a kind opening schedule to deliver big value in the sub-£5.0m bracket.

According to the Fixture Difficulty Ratings (FDR), four of their first six matches score only two.

Furthermore, Watford's 23 clean sheets and 30 goals conceded were both the best totals in the Championship last season.

And crucially, Bachmann was preferred to Ben Foster (£4.0m) in 23 of their 26 matches under head coach Xisco Munoz.

This suggests Foster's hefty 24.7 per cent ownership should think twice about holding him, unless pairing him with Bachmann.

The Bees face only one of last term's top 10 sides in the opening five Gameweeks.