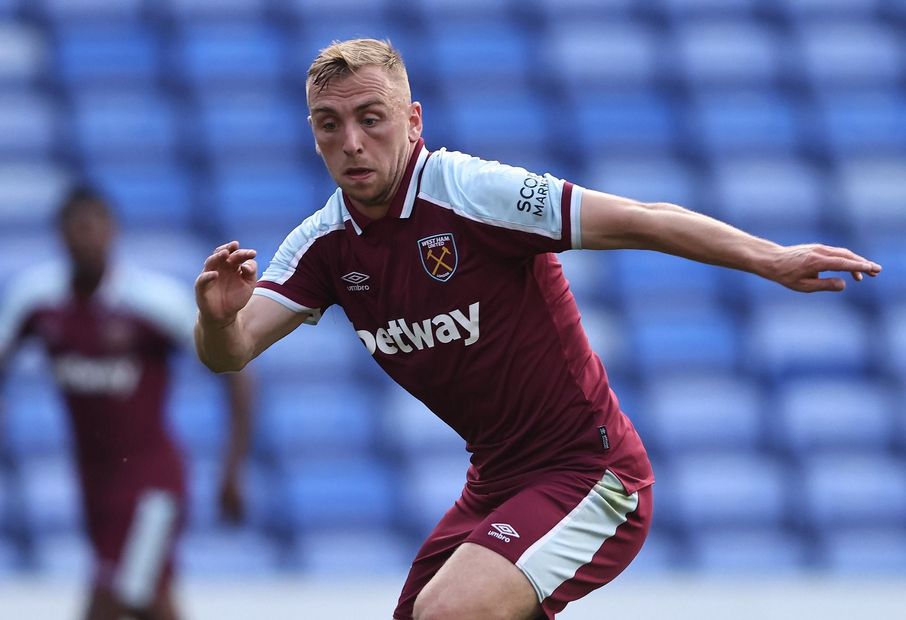 Bowen's pre-season form can appeal to those on the lookout for a value midfielder.

That suggests Bowen can mirror his displays from the last campaign, when he scored three goals in the first four Gameweeks.

Despite finishing the campaign with eight goals and six assists, the West Ham wide man sits in under two per cent of squads ahead of the start of 2021/22.

Yet his schedule boosts his chances of another fast start to the season.

The Arsenal star has the potential to become the standout pick in the sub-£6.0m midfield bracket.

Smith Rowe was on the scoresheet in Arsenal's first pre-season friendly and looks set to become a regular starter in 2021/22.

His total of five assists last season matched that of Bukayo Saka (£6.5m), even though he played over 1,000 fewer minutes than his team-mate.

Fixtures against two promoted teams in Brentford and Norwich City in the first four Gameweeks boost his early promise.

The winger produced nine goals and five assists for Leicester City before missing their final 13 matches last season through injury.

His 56 shots ranked joint-top for the Foxes over the first 25 Gameweeks of last season, while his 40 shots in the box and 26 key passes both placed second.

That eye for goal could help him secure the central support role behind two strikers in Brendan Rodgers’ 3-4-1-2 set-up.

Barnes has been selected by only 7.5 per cent of managers, but he has the schedule to offer strong value from the outset.

Four of Leicester’s first seven matches score only two in the FDR.