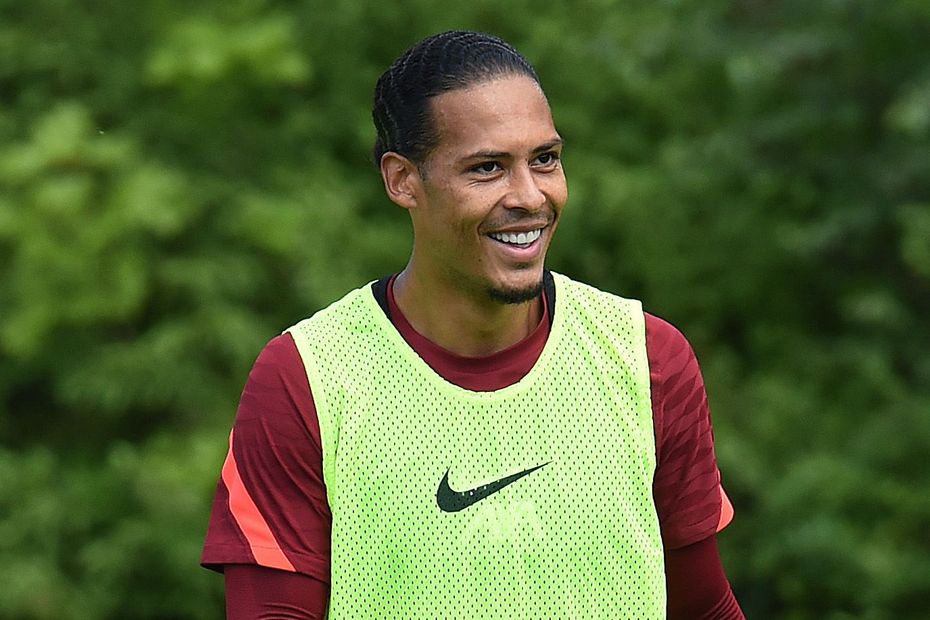 The imminent return of Van Dijk (£6.5m) has been largely overlooked in opening Fantasy squads.

Liverpool’s centre-back has been selected by just 9.6 per cent of managers.

However, he has stepped up his recovery from the injury that ruled him out for most of 2020/21 and could be in line for an August return.

According to the Fixture Difficulty Ratings (FDR), five of Liverpool’s first eight matches score only two.

Van Dijk’s aerial presence in the opposition box is another factor in his favour.

In his last full season in 2019/20, his five goals were joint-top among defenders. And his 28 shots in the box ranked third.

His cost of £5.0m has deterred many managers, with Robert Sanchez and Tariq Lamptey (both £4.5m) offering cheaper routes into Brighton & Hove Albion’s defence.

However, Dunk’s attacking potential can give him the edge over his cheaper team-mates.

He has been involved in 11 goals in the last two seasons, scoring eight and assisting three.

Dunk’s totals of 26 shots in the box and 14 shots on target last term both ranked second among defenders in Fantasy.

Five of Brighton’s opening eight matches score only two in the FDR, enhancing the centre-back’s prospects at both ends of the pitch.

The Manchester United centre-back is being ignored due to the popularity of his team-mate Luke Shaw (£5.5m).

The left-back is the most-owned defender in Fantasy, sitting in 46.1 per cent of squads, while Maguire has been picked by a mere 9.3 per cent of managers.

Yet it was the latter who boasted the greater goal threat last term.

Maguire’s 33 shots in the box were more than any other defender, while his total of 36 shots was more than three times the 11 of Shaw.

Man Utd also have a favourable opening run of opponents, facing just one of last season’s top seven across the first seven Gameweeks.

Part 1: Bachmann can be this season's Meslier
Part 3: Bowen form hints at another fast start