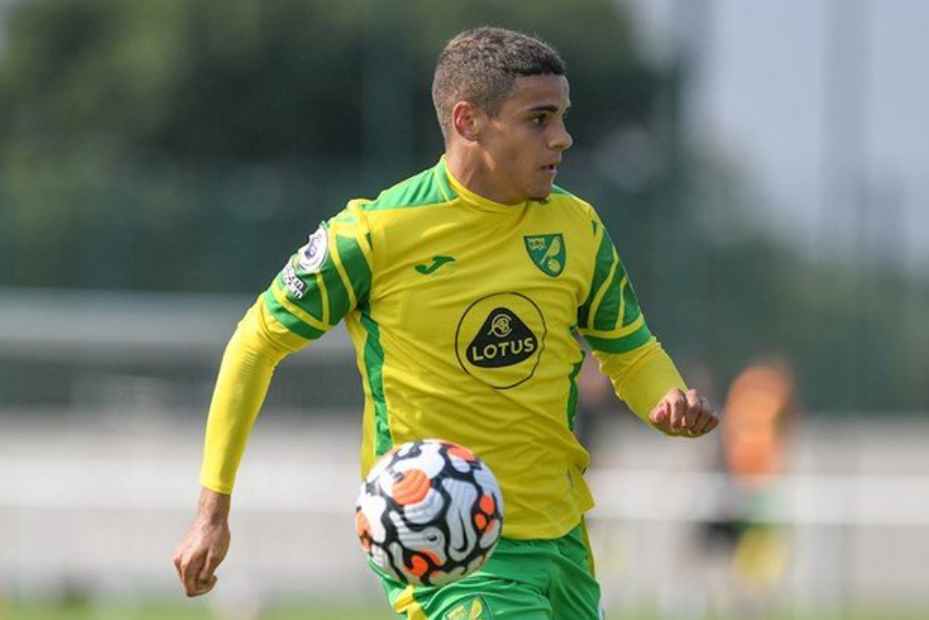 Raiding forward from right-back, Aarons’ creativity was a standout feature for Norwich.

His total of 61 key passes was second only to playmaker Emiliano Buendia (£6.5m) among team-mates last term.

That highlights his growing importance to Norwich in light of the latter’s departure to Aston Villa.

Only three created more chances in 2020/21. And his 28 shots were bettered by just six players in that position.

Norwich’s defensive record last season suggests they have improved since their previous Premier League campaign in 2019/20.

They conceded just 36 goals last term, second only to the 30 of Watford.

By comparison, Norwich let in 56 goals during their Championship-winning 2018/19 season.

When that clean-sheet potential is combined with his attacking influence, Aarons is worth considering from Gameweek 5 when Norwich’s schedule improves significantly.