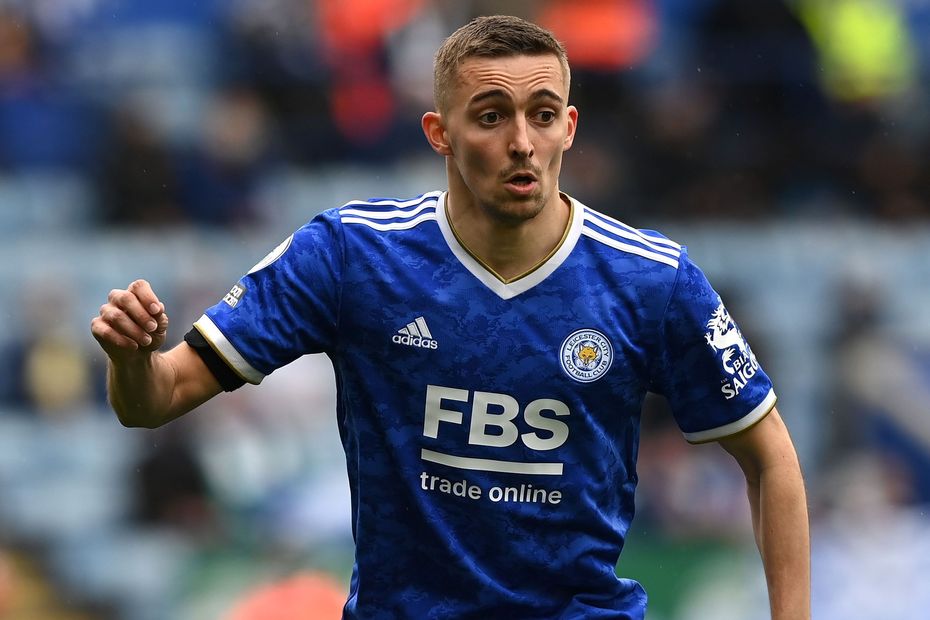 The Belgian was involved in more goals than any Leicester City defender in his debut campaign last season.

Castagne scored twice and supplied four FPL assists, despite being limited to 27 appearances due to injury.

However, Castagne has been overlooked for opening squads due to the cost of his team-mate Wesley Fofana (£4.5m).

Centre-back Fofana is the third-most popular defender in Fantasy with 26.0 per cent ownership, compared to the 3.9 per cent of Castagne.

A change in tactics midway through the previous season looks encouraging for Castagne’s prospects.

Playing as a wing-back in a 3-4-1-2 formation, he emerged as a key player after returning from injury in Gameweek 25.

In the opposition half, his totals of 547 touches, 423 passes received and 386 successful passes all ranked second for Leicester from that point onwards.

Crucially, those numbers all fare well when assessed against other defenders in Fantasy.

Castagne ranked among the top five players in his position in all three of those categories during that time.

A favourable opening schedule can allow the Leicester wing-back to make his mark early on in the new campaign.