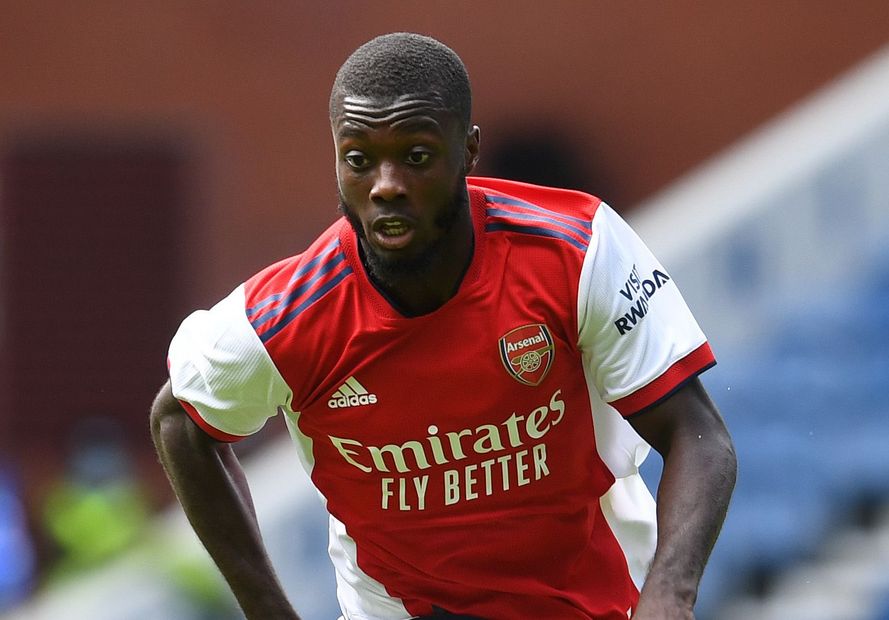 The winger was a major influence on Arsenal’s attack in the second half of last season.

But he then started 12 of their final 19 fixtures, turning in a series of strong displays.

Pepe was Arsenal’s most prolific player during that period.

He scored eight of his 10 goals for the season and supplied all three of his assists in that spell.

The Ivorian ended the campaign in particularly fine form, netting twice against both Crystal Palace and Brighton & Hove Albion in the last two Gameweeks.

His totals of 34 shots, 31 shots in the box and 15 shots on target were all more than any other Arsenal player.

Yet while the England star can be found in 15.6 per cent of squads, Pepe is owned by just 3.6 per cent.

Fixtures against promoted pair Brentford and Norwich City in the first four Gameweeks give Pepe the chance to build on his momentum and emerge as an early differential in Fantasy.