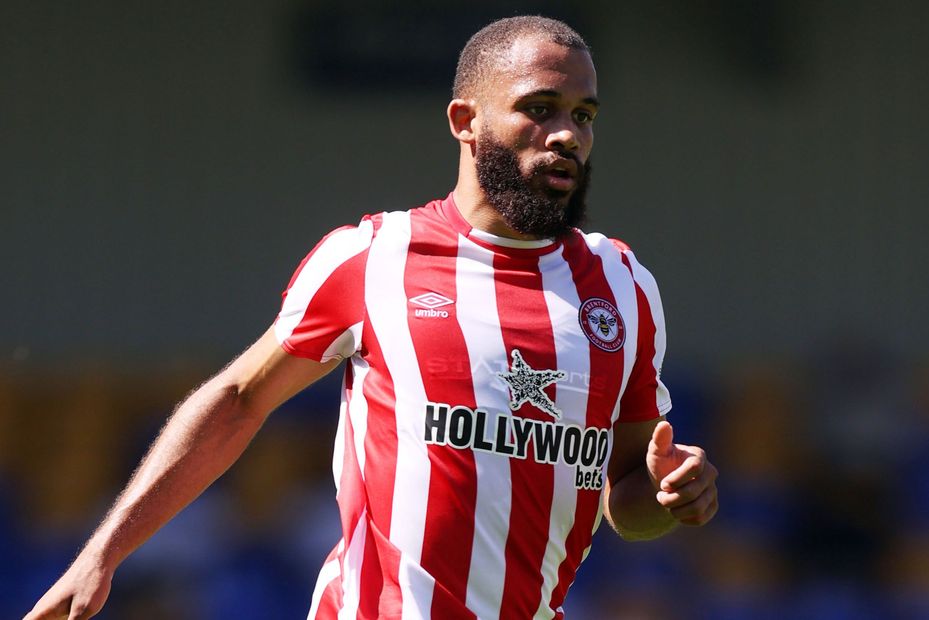 FPL promoted picks: Toney can be this season’s Bamford

The Brentford midfielder has the attacking potential to offer managers huge value in Fantasy this season.

Mbeumo has quickly established himself as a key part of the Bees’ line-up since making his debut in 2019/20.

He has scored 24 goals and supplied 17 assists over 78 starts, while mainly playing on the right of a front three.

The French winger has also partnered Ivan Toney (£6.5m) in a front two, which suggests he could occasionally feature as a striker this season.

Furthermore, Mbeumo’s total of 50 shots inside the box was bettered by only four midfielders in Fantasy.

Combined with his goal threat, Mbeumo can prove a huge success in his debut Fantasy season.