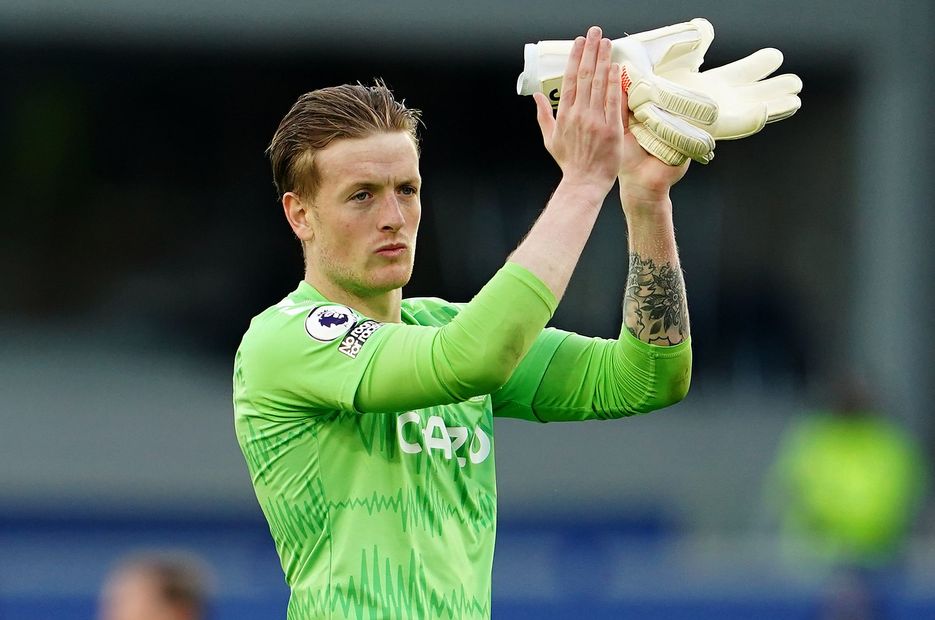 Jordan Pickford, Jamie Vardy and Dan Burn among those talking about their journey up the football pyramid

The Premier League has a proud tradition of featuring players who have risen to the elite level from the non-league game.

Long-standing investment provided by the Premier League reflects its continued commitment to helping the game at the levels beneath the EFL develop.

Initiatives such as the Football Stadia Improvement Fund (FSIF) and the Premier League & The FA Facilities Fund (PLFAFF) have consistently helped in this way.

Most recently during the pandemic, 1,000 football clubs across 65 leagues in England and Wales, including women and girls' football, received more than £5m from the Premier League through the Matchday Support Fund, awarded through the FSIF.

The links between Premier League and non-league remain strong, as has the affection for grassroots football of those players, coaches and managers who have experienced life at all levels of the football pyramid.

Over the past few years, we have talked to players about how their valuable experience in non-league football has been on their journey to the Premier League.

From non-league to Premier League

A non-league to Premier League XI of players

FSIF funding has also played a crucial role in the young history of Scarborough Athletic, who have a new stand for their new ground thanks to Premier League funding.

Help in the communities

Premier League funding, via the National League Trust, also helps clubs below the top four divisions of the English football pyramid engage with their local communities.

We looked at three clubs building ties in their local areas thanks to our funding.