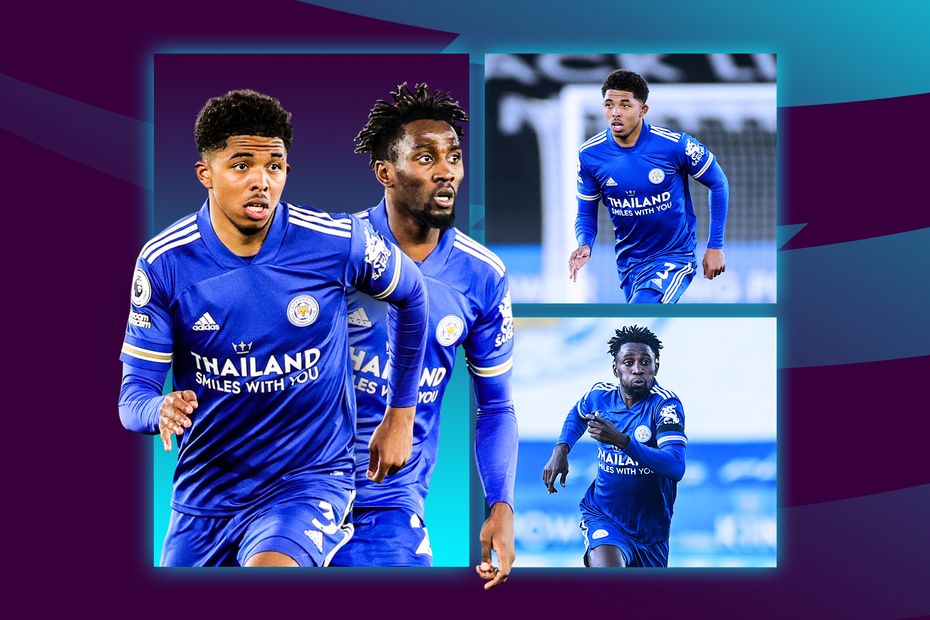 Leicester City will need to deal with the threat of Harry Kane if their final-day push for a top-four spot is to prove successful.

To stand any chance of overtaking Liverpool or Chelsea, the Foxes must in all likelihood take three points at home to Tottenham Hotspur.

For this to happen, Wesley Fofana and Wilfred Ndidi will need to be on top of their game.

Both have enjoyed excellent campaigns and it is imperative they work together to dominate their duel with Kane, who is tied with Mohamed Salah on 22 goals in the race for the Golden Boot.

Ndidi will be asked to stop the service into Spurs’ forwards and close down Kane’s space when he drops between the lines.

Over the course of the last four seasons Ndidi has been a remarkably consistent ball-winner for Leicester.

The 24-year-old is coming into his prime and is a tremendous asset for Brendan Rodgers’ side.

No Premier League midfielder makes more interceptions per 90 minutes than Ndidi, who is also second only to Manchester City’s Rodri this season for the number of times he recovers possession.

In their midweek 2-1 loss at Chelsea, Ndidi pressed brilliantly to create a turnover that led to Kelechi Iheanacho’s consolation goal.

And while he will look to replicate that ploy this Sunday, his primary responsibility will be to ensure Kane is starved of quality possession.

When Leicester won 2-0 at Spurs in December, Ndidi made a remarkable 18 ball recoveries. If he is to replicate that, his side could win again.

Fofana’s confidence should be sky-high on the back of his FA Cup final performance last weekend, when he made six interceptions, five clearances and four blocks at Wembley.

The 20-year-old has a big-match temperament and enough pace to track the runs of Kane, Son Heung-min or Gareth Bale at King Power Stadium. His top speed this season is 34.39 kilometres per hour.

This athleticism, coupled with the mindset to step in front of players and reclaim possession, has helped Fofana earn rave reviews during his debut season in English football.

Statistically he is already one of the most efficient ball-winning central defenders in the Premier League.

With both sides desperate to secure European football for next season, this match has the potential to be extremely exciting.

Between them, Fofana and Ndidi will do their utmost to ensure Leicester emerge victorious and cap off what will have been a very productive campaign.