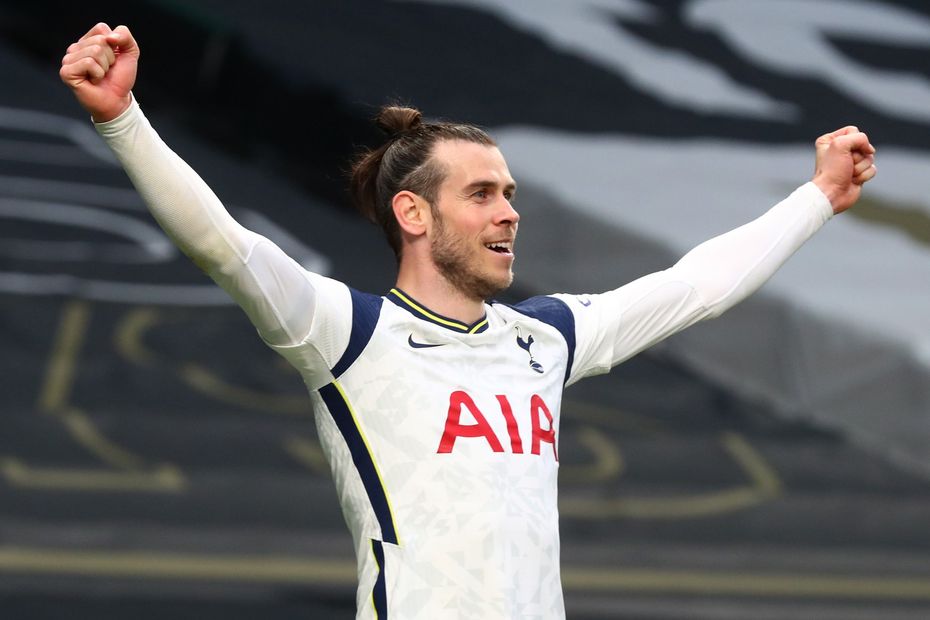 FPL Update: Is it time to sell Fernandes?

The Tottenham Hotspur star is owned by just 3.0 per cent of managers ahead of a home match against Sheffield United.

He immediately made his mark, scoring and earning nine points in the 2-1 home win.

Although he was then benched for the EFL Cup final loss to Manchester City, Bale looks likely to reclaim his starting spot for a very favourable run of matches.

Bale’s previous home performances suggest he could thrive in those matches.

He produced 19 and 14-point hauls against Burnley and Crystal Palace respectively in his two home appearances prior to the Saints encounter.

The popularity of Harry Kane (£11.8m) and Son Heung-min (£9.5m) means they are likely to be heavily backed with the armband in Fantasy over the run-in.

However, Bale’s potential for huge hauls makes him a major option for managers looking to chase down mini-league rivals.