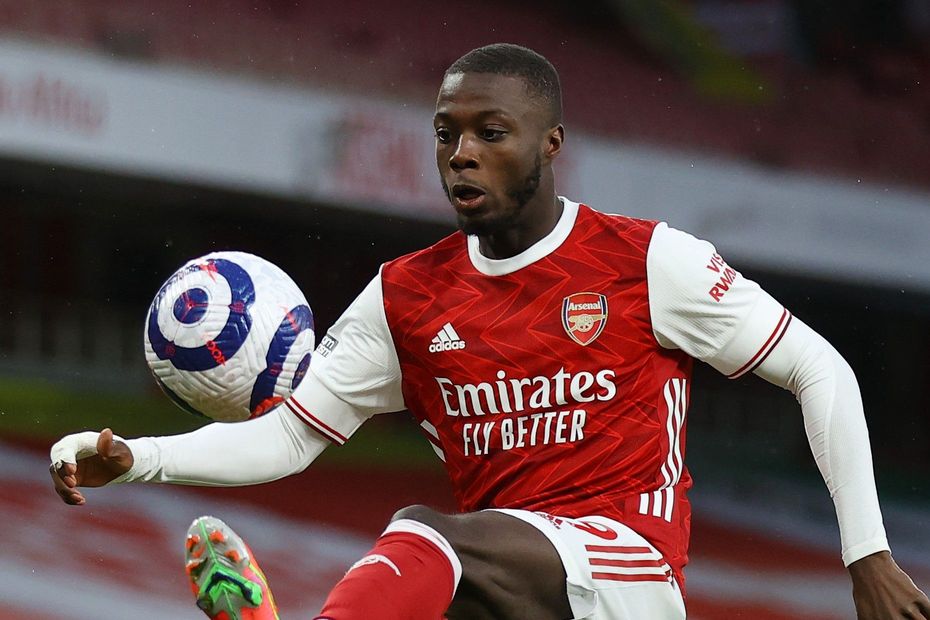 The Arsenal winger is owned by just 1.2 per cent of managers ahead of his trip to Newcastle United.

Pepe has been far more effective when playing away from home this season.

Four of his five goals, and all three of his assists, have come on the road.

Indeed, when selected, he has been involved in a team-leading 58 per cent of the Gunners’ away goals.

Pepe has stepped up his consistency as he prepares to face Newcastle.

He has blanked in just one of his last four away matches, picking up points against Leicester City, West Ham United and Sheffield United over that run.

Newcastle, meanwhile, have struggled in defence when playing at St James’ Park.

At home, their one clean sheet is fewer than any other side this season.

They have also conceded 27 goals across those 16 matches, the second-worst record after the 33 of West Bromwich Albion.

That points to more success for Pepe on the road on Sunday.