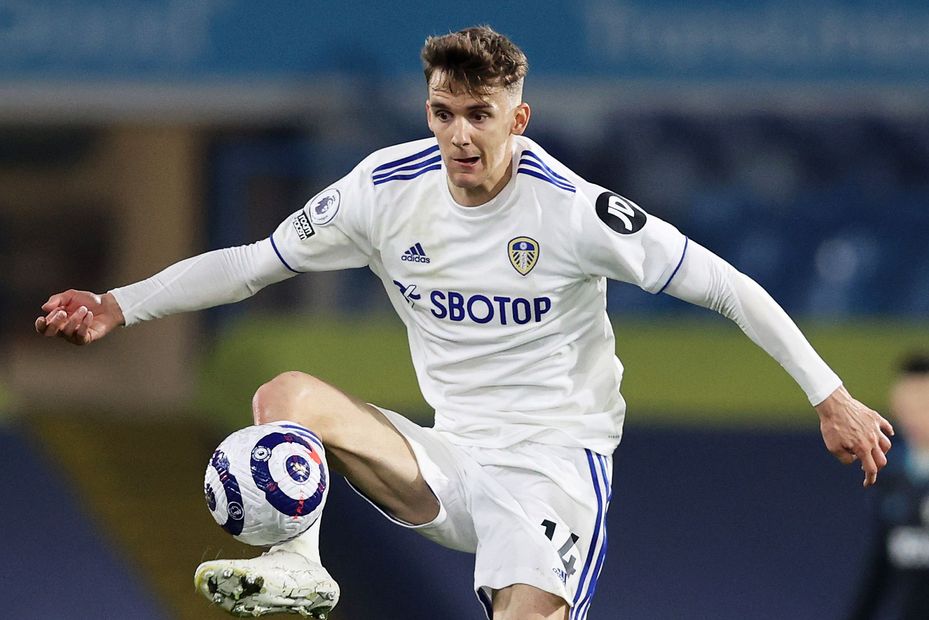 The Leeds United defender is owned by a mere 0.2 of managers for his trip to Brighton & Hove Albion.

Llorente was Leeds' standout player in Fantasy over their last two matches against Liverpool and Manchester United.

He totalled 17 points, combining a goal and a clean sheet with three bonus points.

Llorente's role as a regular starter in Leeds' last nine encounters has significantly improved their defence.

They conceded only seven goals in that period. Prior to that, they had conceded 43 goals in their 24 matches, the second-most in the Premier League.

Leeds now face a Brighton side who have struggled in attack, scoring only once in their last four outings.

Their meeting with the Seagulls marks the start of a very favourable run-in for Leeds.

At a cost of only £4.4m, Llorente can continue offering terrific value in Fantasy for the remainder of the campaign.