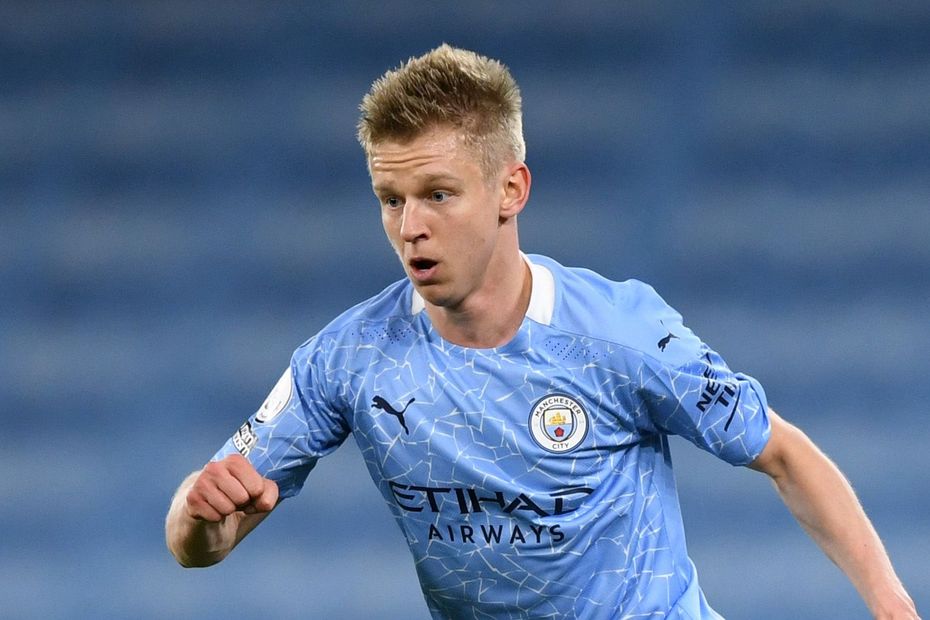 GW33 Lessons: Dallas vital for the run-in
Nominees to join Hall of Fame in 2021
Henry: Vieira's leadership was second to none

The Manchester City defender can be found in only 0.5 per cent of squads ahead of the trip to Crystal Palace.

Zinchenko was among only four outfield players to start both of his side's last two Premier League matches, with Pep Guardiola rotating his regulars to cope with the busy schedule.

The Ukrainian's versatility has helped his pitch time in those recent encounters.

Zinchenko played in central midfield against Leeds United and then featured as a left-back at Aston Villa.

The underlying numbers highlight his potential for goals and assists.

Zinchenko's five chances created were joint-top for Man City, while only four team-mates bettered his total of three shots.

Palace have struggled at both ends of the pitch ahead of Saturday's encounter.

Their 24 shots and 15 shots in the box were both fewer than any other side over their last four matches.

The Eagles also conceded league-leading totals of 47 shots in the box and 14 big chances in that period.

That marks out the attack-minded Zinchenko as an enticing prospect for Gameweek 34.