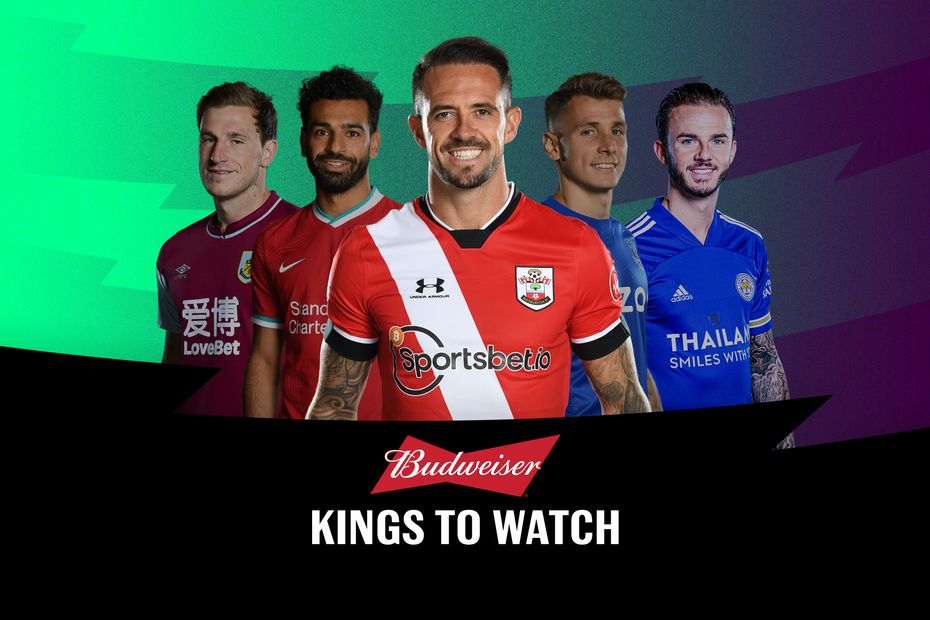 The striker’s return to action against Burnley last weekend was crucial in Southampton’s comeback win.

In his first start since Gameweek 26, Ings scored once and also supplied an assist in the 3-2 victory.

That helped him to an 11-point haul, equalling his season-best score set against Tottenham Hotspur in Gameweek 2.

The underlying statistics show why Ings is such a key player for Southampton.

Despite being limited to 21 starts this season due to injury, no team-mate has bettered his 46 shots or 36 shots in the box.

And in terms of frequency of goals, he has been far more reliable than his fellow forward.

Ings has scored every 197.6 minutes this season, compared with the 310.9 minutes of Adams.

Indeed, when selected, Ings has been involved in a team-leading 46 per cent of Southampton’s goals in 2020/21.

Southampton's win over Burnley maintained their improvement in attack ahead of their trip to West Bromwich Albion.

They have scored eight goals in their last four Premier League matches, netting twice in their last road trip against Manchester City.

Their totals of 59 shots and 25 shots on target in that period both rank third in the Premier League.

Ings can profit from that lack of resilience and have a decisive impact once again for Southampton.