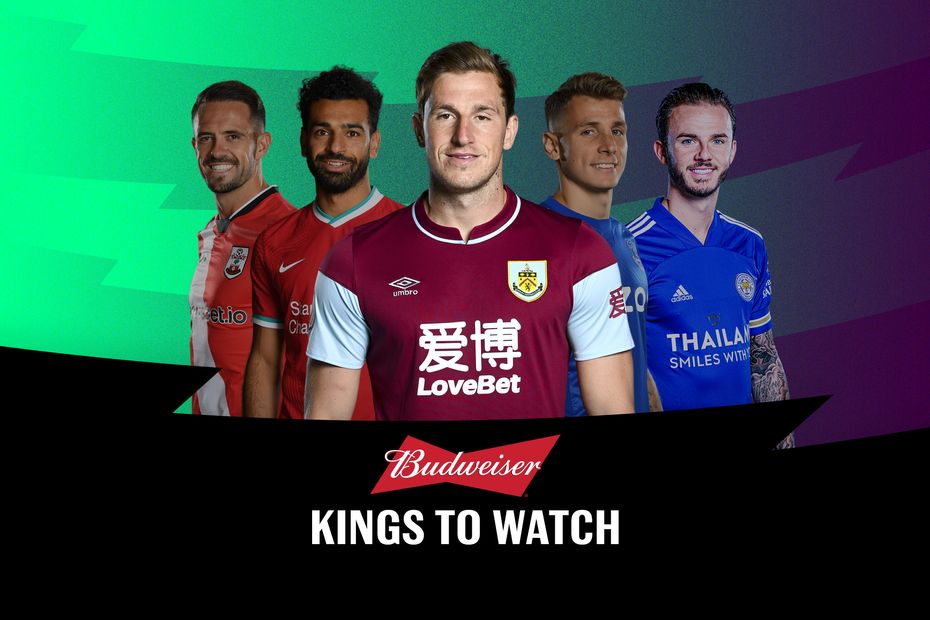 The Burnley striker welcomes Newcastle United on the back of his season-high haul in Fantasy.

Wood scored and supplied an assist against Southampton in the last Gameweek to return 10 points.

That continued his improving output in Fantasy.

The Kiwi has produced 27 points over his last three matches, also scoring against Arsenal and Everton.

The underlying numbers show why Wood has been such a big success recently.

His totals of 10 shots and seven shots inside the box are both more than any team-mate over those three matches.

He has had four of Burnley’s five big chances and registered eight of their 15 shots on target.

Those statistics also look strong when assessed against other players in Fantasy.

When compared with his previous displays, the Burnley forward has clearly improved his goal threat.

He has produced a shot every 27.4 minutes from Gameweek 27 onwards, almost twice as fast as his average of 52.8 beforehand.

They have conceded eight goals in their last four away matches, giving up three goals to both Manchester United and Brighton & Hove Albion in that run.

Wood can exploit the Magpies’ weaknesses and continue his scoring streak on Sunday.