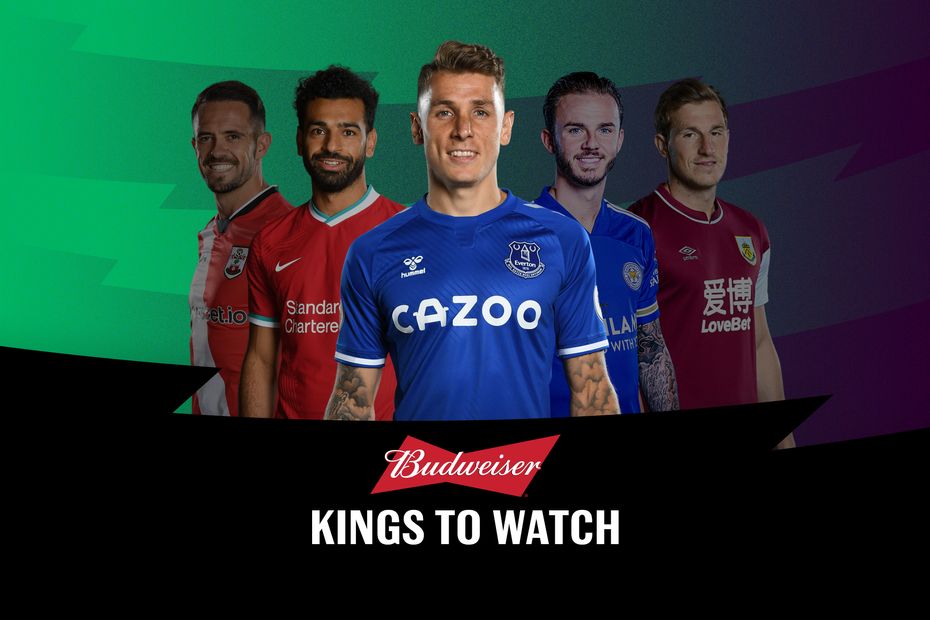 Who to target for the run-in? What the experts say

A visit to Brighton & Hove Albion looks encouraging for the Everton defender’s prospects in Gameweek 31.

Digne has been one of the most creative players in Fantasy on the road this season.

He has supplied six of his eight assists on his travels, a team-leading total for Everton.

Indeed, only Bruno Fernandes (£11.6m), with seven, has recorded more away assists among all players in 2020/21 Fantasy.

As a result, Digne has averaged 5.0 points per match (ppm) over his 10 road trips this term.

By comparison, he has produced just 2.4 ppm in his 11 outings at Goodison Park.

Digne disappointed his 9.0 per cent ownership with a one-point haul against Crystal Palace in Gameweek 30.

Nonetheless, his potential for attacking returns was boosted by his advanced role in the 1-1 draw.

In the final third of the pitch, Digne's 29 touches and 14 successful passes were the best by an Everton player.

The Toffees visit Brighton with an improving defensive away record.

They have kept clean sheets in two of their last three matches on the road, at Liverpool and West Bromwich Albion.

When that factor is combined with his potential for assists, Digne's chances of delivering a big haul at the Amex Stadium are even greater.