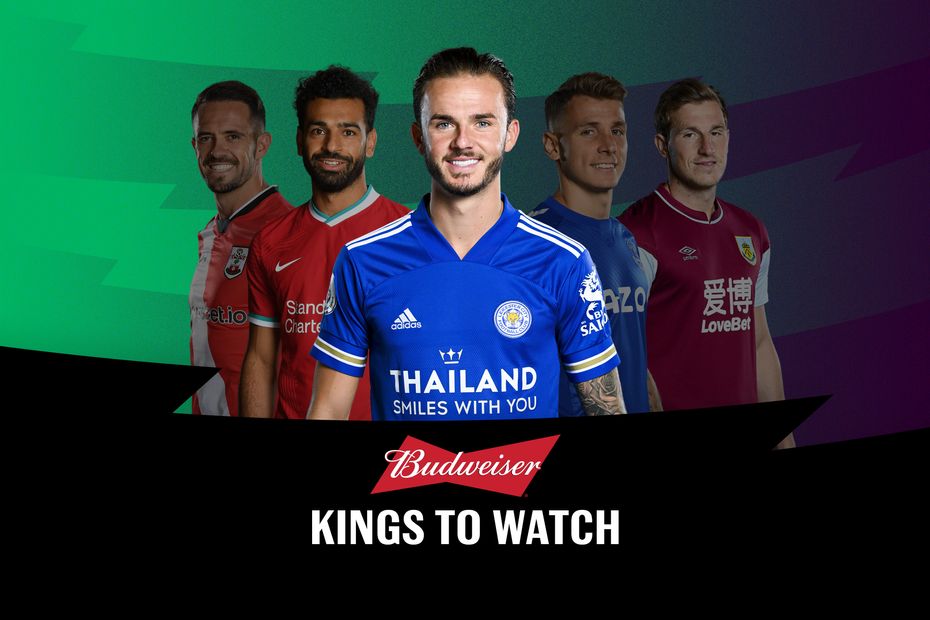 Who to target for the run-in? What the experts say

After missing four Premier League matches through injury, the Leicester City midfielder returned with an appearance off the bench against Manchester City on Saturday.

Maddison was in outstanding form before being sidelined, blanking in only two of nine Gameweek starts.

His output away from home, in particular, was a big factor for the Foxes.

He has produced 34 points in his last five road trips, combining two goals and two assists with six bonus points in Fantasy.

Away from home, his 22 chances created are a team-leading total, while his 31 shots rank second to the 36 of Harvey Barnes (£6.7m).

Maddison has been involved in 47 per cent of his side’s away goals, second only to the 61 per cent of Jamie Vardy (£10.1m) among the Foxes' regular starters this season.

The Hammers have just one clean sheet in their last six matches, a total better only than the zero of Arsenal.

They have conceded 98 shots over that run, the second-worst record in the Premier League.

Maddison’s return to action can help Leicester take advantage of that kind run, starting with Sunday’s encounter against the Hammers.