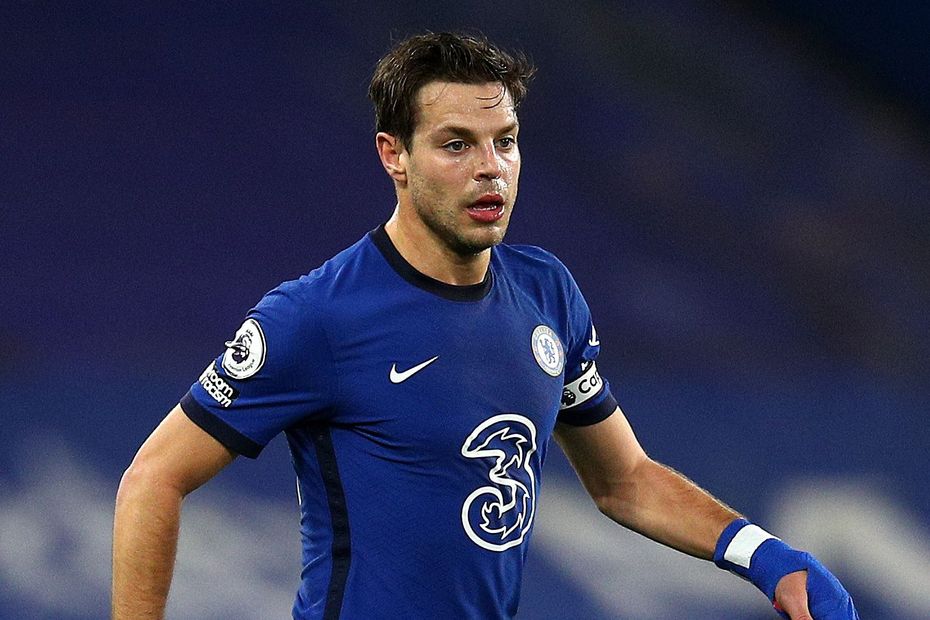 The Scout’s panel of experts discuss the teams they will target for the final nine Gameweeks of 2020/21 Fantasy Premier League.

Although Liverpool have the best matches on paper, their form puts me off investing in the likes of Mohamed Salah (£12.4m).

I'm targeting the clubs who have real motivation to play, be it to avoid relegation or push for European football.

At the other end of the table Chelsea, Leicester, West Ham United and Tottenham Hotspur will be my targets. Chelsea trio Mason Mount (£7.0m), Edouard Mendy (£5.1m) and Azpilicueta, Leicester's Caglar Soyuncu (£5.3m) and Iheanacho, plus West Ham's Jesse Lingard (£6.2m) are among my favourites. I'll also keep faith in both Son Heung-min (£9.4m) and Harry Kane (£11.6m) as Spurs battle for European football next season.

Liverpool have a nice run of fixtures to end the season, but much will depend on whether they can find form after the international break.

Regardless of fixtures, Chelsea's defence and Manchester City's attack both look primed for points.

Chelsea have some excellent fixtures coming up, so I will be targeting a few of their players.

I'm wary of bringing in Liverpool players too due to them having a really poor campaign, but their fixtures are also quite promising as we enter the final run of the season.