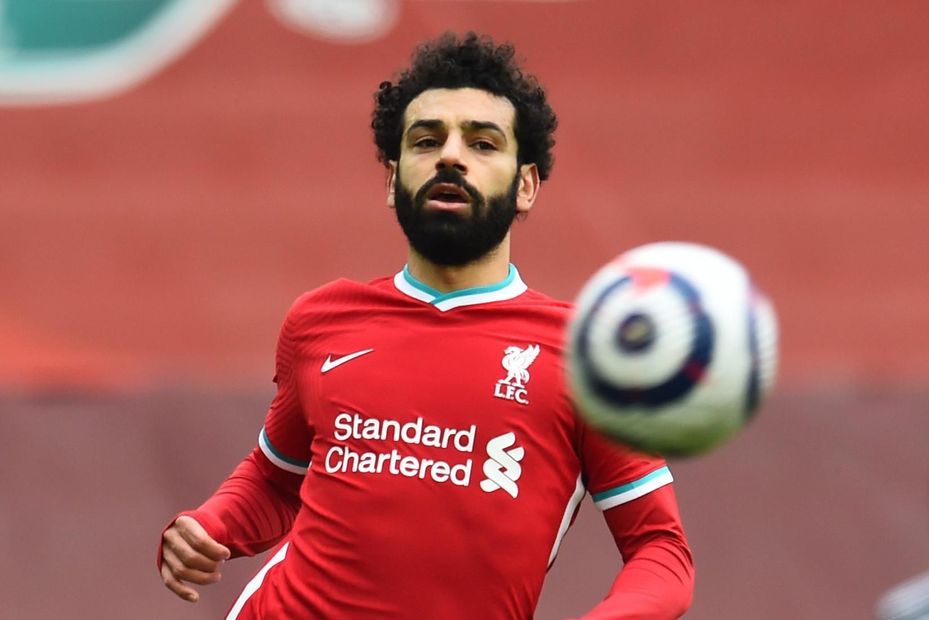 The Scout’s panel of experts discuss their favourite captains for the final nine Gameweeks of 2020/21 Fantasy Premier League.

I will be targeting those in-form players with the motivation to push to the end of the season.

The likes of Harry Kane (£11.6m), Jesse Lingard (£6.2m) and Bruno Fernandes (£11.5m) will likely be my go-to picks over the final nine Gameweeks as their teams push for European football and league position.

I think Liverpool have the fixtures and too much quality to stay quiet for a long time.

I'll also strongly favour Kane now that Tottenham Hotspur are out of Europe as he loves a Golden Boot Race. Mohamed Salah (£12.4m) will be in my thoughts for the same reason.

Spurs’ elimination from the UEFA Europa League means they will have most midweeks off, which makes Kane a great pick.

Manchester City have a tough European schedule, so rotation is expected to bite. The likes of West Ham United and Leicester City also have plenty of options.

With a number of teams preoccupied with European football, I'll be looking at West Ham, Spurs and Leicester instead.

Don't overlook Man City, of course, as they march inevitably to the title, and Liverpool, whose fixtures are good enough that they might just give Jurgen Klopp an outside chance of a top-four finish.

Kevin De Bruyne (£11.9m) has four Gameweeks where I'd be looking to captain him and is relatively low owned.

Kane will likely be captained a few times and I may be tempted by Marcos Alonso (£5.7m) or Raphinha (£5.7m) at some point.

Raphinha has been teasing a haul for a while and, with Chelsea's solid defence, Alonso has a good chance of double-figures most times he starts.