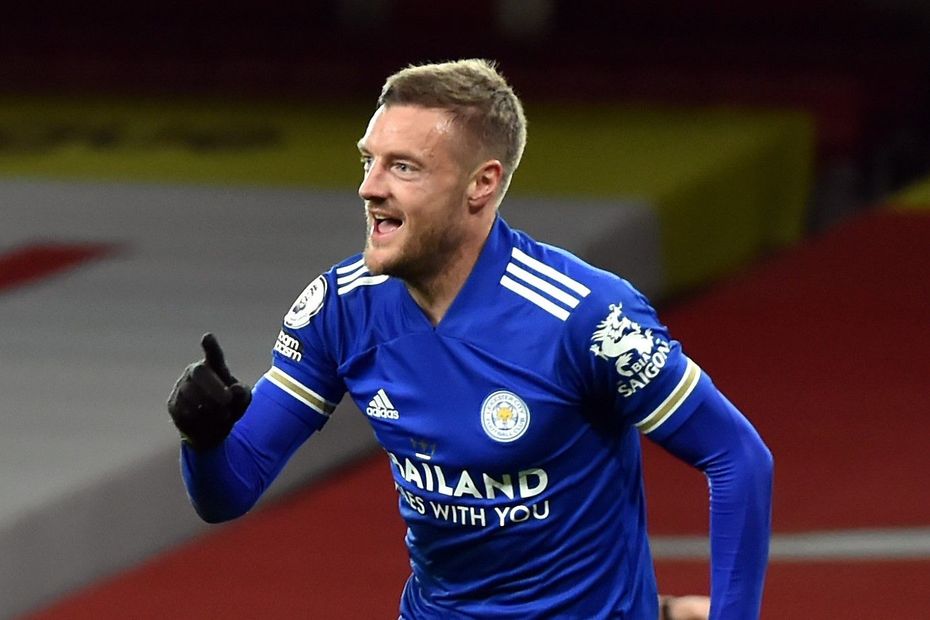 The Scout's panel of experts discuss their favourite captains for the final nine Gameweeks of 2020/21 Fantasy Premier League.

I also think Trent Alexander-Arnold (£7.3m) will come back strongly after a much-needed rest over the international break.

If Jack Grealish (£7.5m) can come back as expected after the break, he's going to have two more matches than Manchester City's stars.

The schedule isn't exceptionally soft but he should inspire a revival, which might make Ahmed El Ghazi (£5.3m) worthwhile as a differential.

Harry Kane (£11.6m), Harry Kane and Harry Kane. Seriously, it's so easy to leave the armband on the Premier League's leading goalscorer and assister with Newcastle United, Sheffield United, Leeds United, Aston Villa and Southampton on the schedule.

Switching up Kane with a nice sprinkle of differential picks like Vardy, Patrick Bamford and Michail Antonio (both £6.7m) feels like a recipe for success to close out the season.

For me, it's the usual suspects, Bruno Fernandes (£11.5m) and Kane, as they have things to play for.

I might include Mohamed Salah (£12.4m) in that for the Golden Boot race if I choose to get him.

A handful of teams have postponed fixtures yet to be scheduled, and I'll be looking to Kane if he gets a Double Gameweek.

I will be heavily investing in any future Double Gameweeks, with Dominic Calvert-Lewin (£7.6m) and Emiliano Martinez (£5.4m) offering differential captaincy potential.

Elsewhere, I'm strongly considering Salah even though he has scored in only three of his last 15 matches. If he finds form, he'll find his way into my captaincy thoughts.

I've always been fixture-driven with my captain choices. I'll mostly be sticking with the premium picks, the likes of Kane and Fernandes, but may throw a differential in here and there.

Chelsea, in particular, look like a team with some promising fixtures and low-owned assets.