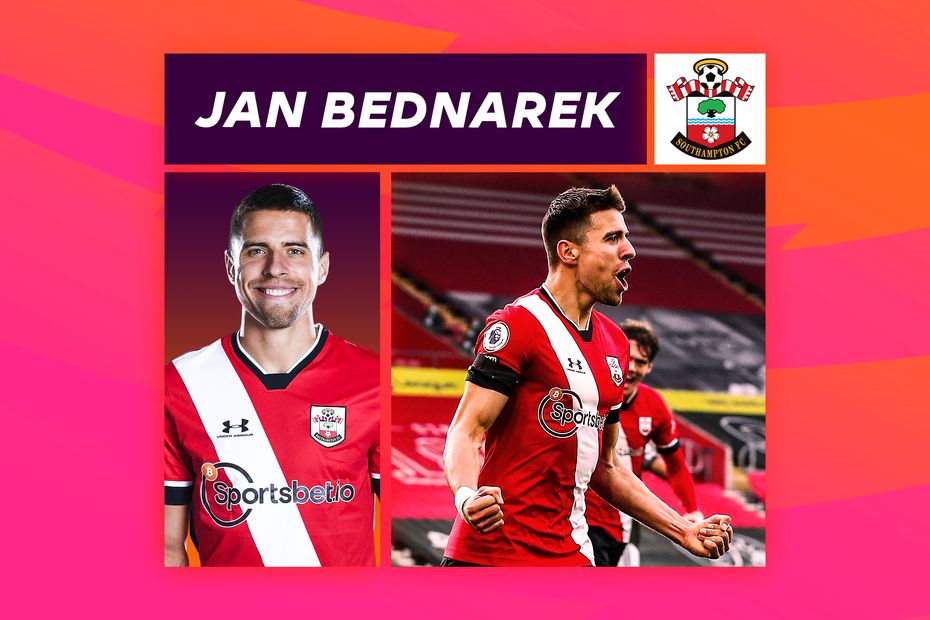 Southampton have kept six clean sheets in nine Premier League home matches and Arsenal will not find them easy to break down on Tuesday.

Ralph Hasenhuttl has set his side up in a 4-4-2 formation and created an impressive off-the-ball structure.

Manchester United, Manchester City and Tottenham Hotspur are the only visiting sides to score at St Mary’s Stadium this season, which emphasises the task in hand for Arsenal.

Their defensive solidity was highlighted on Saturday, when Southampton beat the Gunners 1-0 at home in the FA Cup.

The stability of Southampton's backline has been key to a number of their performances.

Kyle Walker-Peters, Ryan Bertrand, Jan Bednarek, Jack Stephens and Yannik Vestergaard are the only defenders used from the start of a match in 2020/21.

This lack of rotation has helped them strike up an impressive connection.

Indeed, Southampton have the least-changed defence in the top flight at this halfway stage of the season.

But with Walker-Peters and Bertrand ruled out of Tuesday's match through injury and suspension respectively, Southampton's defence will have to adapt.

However, Southampton’s solidity is spread throughout their team and is not solely left to the defence.

The likes of Walker-Peters, with 37 tackles won, Oriol Romeu (26), James Ward-Prowse (22) and Stuart Armstrong (19) are all excellent ball-winners.

To put that into some kind of context, Dani Ceballos has won the most tackles for Arsenal this season, with 16.

Apart from the 5-2 defeat to Spurs and a 3-2 turnaround loss to Man Utd, Southampton have been very solid at home.

They have conceded only nine times at St Mary’s, the joint-third best record in the Premier League, behind only Man City and Burnley.

Southampton have also faced the second-fewest number of shots on target in home contests, with 27.

Ever-present Bednarek will likely be tasked with marking Alexandre Lacazette in a duel worth keeping a close eye on.

Bednarek has been extremely assured throughout this season, starring alongside Stephens and Vestergaard.

The statistics show the Pole is one of the best central defenders in the league, so it was no surprise to see him tied down to a new long-term contract last month.

With the robust Bednarek at the heart of their defence, Southampton know Arsenal will have a tough time trying to catch them off guard, even without their two first-choice full-backs.

Part 2: Neves has key role in hitting Chelsea on break
Part 3: Liverpool must be wary of influential Ndombele