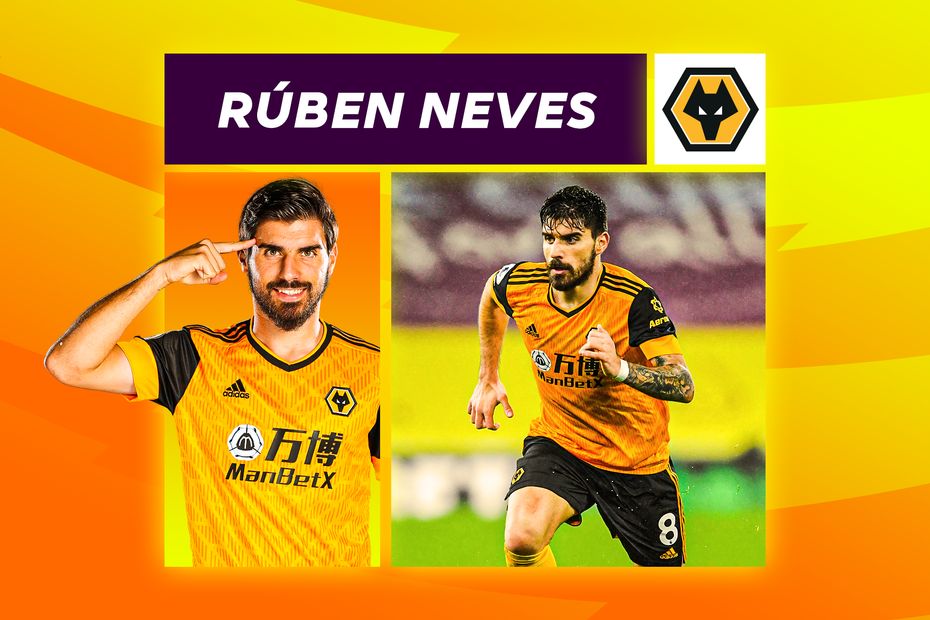 If they are to end their six-match winless run, Wolverhampton Wanderers must rediscover the counter-attacking excellence they showed when they last faced Chelsea.

Their last Premier League victory was a 2-1 win over the Blues in December, with Pedro Neto's stoppage-time winner coming as the hosts broke quickly from one end of the field to the other.

In four of the six matches that have followed, Wolves have had more of the ball than their opponents, yet they have collected only two points.

Chelsea are no longer managed by Frank Lampard but if the Blues stick to their possession-based style it should suit Wolves better, allowing them to play on the counter.

The stats would certainly indicate this. Of the 22 points that Nuno Espirito Santo's side have collected this season, 20 have come when they have had less of the ball than their opponents.

Wolves will rely heavily on Ruben Neves both on and off the ball in the centre of midfield.

The 23-year-old, who is extremely disciplined and rarely ventures out of position, will be key to breaking up play at Stamford Bridge.

While his passing is vital, Neves is also Wolves’ best ball-winner, making 34 more recoveries than his closest team-mate Joao Moutinho this season.

Once possession has been regained, Neves is Wolves' go-to player when it comes to delivering an accurate, forward pass.

He is the bravest of their midfielders on the ball, making 69 more passes into the final third than Moutinho.

When Wolves play on the counter, Neves likes to find his attackers as quickly as he can, especially Neto.

He has created five chances for the 20-year-old forward, whose direct style has potential to cause Chelsea problems again.

While Neves is still waiting for his first Premier League assist of the campaign, his end product has recently improved.

The Portuguese has two goals and an assist in his last four starts in all competitions.

He is talented enough to dominate more matches than he does, but he is nonetheless an integral part of Nuno's team.

If Neves can continue his form, he will provide Wolves with the platform to complete their first Premier League double over Chelsea.