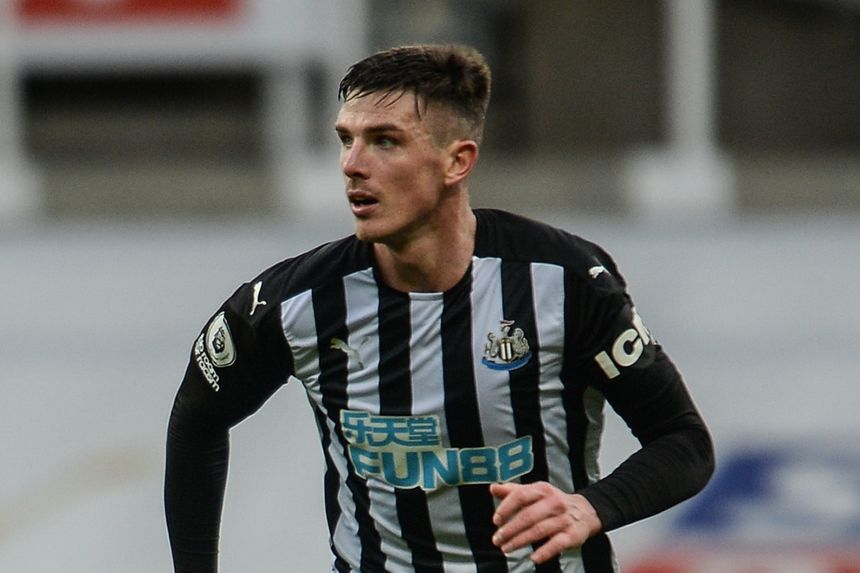 The Newcastle United centre-back is owned by just 0.8 per cent of managers for his visit to Sheffield United.

Clark has helped Newcastle to clean sheets against both Crystal Palace and Liverpool in their last seven matches.

He also scored his first goal of the season during that period, at Leeds United in Gameweek 13.

Clark’s prospects for more points at both ends of the pitch look promising at Bramall Lane.

Sheff Utd have struggled in attack recently, failing to score in each of their last three matches.

Clark, meanwhile, has boasted a significant goal threat from the back of late.

His three headed attempts over the last two Gameweeks were top among defenders in FPL.

That aerial threat could prove decisive against a Sheff Utd side who have been vulnerable when defending set-pieces.

The Blades have conceded 73 shots from such situations, more than any other side.

Combined with his potential for a clean sheet, Clark can prove a handy budget pick in defence for the reduced Gameweek 18.