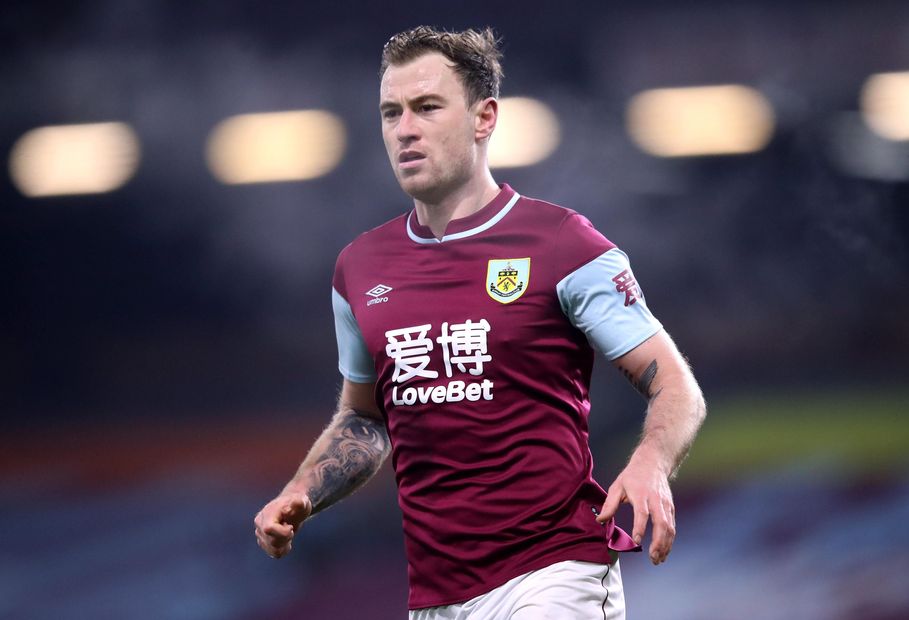 The Burnley forward is owned by only 0.3 per cent of managers ahead of a home encounter with Manchester United.

Barnes has started each of Burnley's last three Premier League matches after recovering from injury.

He scored in a 2-1 home win over Wolverhampton Wanderers during that run, earning eight points.

The underlying numbers show that Barnes has boasted Burnley’s main goal threat since he returned.

His eight shots, seven shots in the box and five shots on target since Gameweek 13 are all team-leading totals.

Man Utd, meanwhile, have struggled in defence away from home this term.

Indeed, they have failed to keep a clean sheet in all seven of their road trips, conceding twice in three of their last four on the road.

Barnes can take advantage of those frailties and bring in more points at Turf Moor on Tuesday.