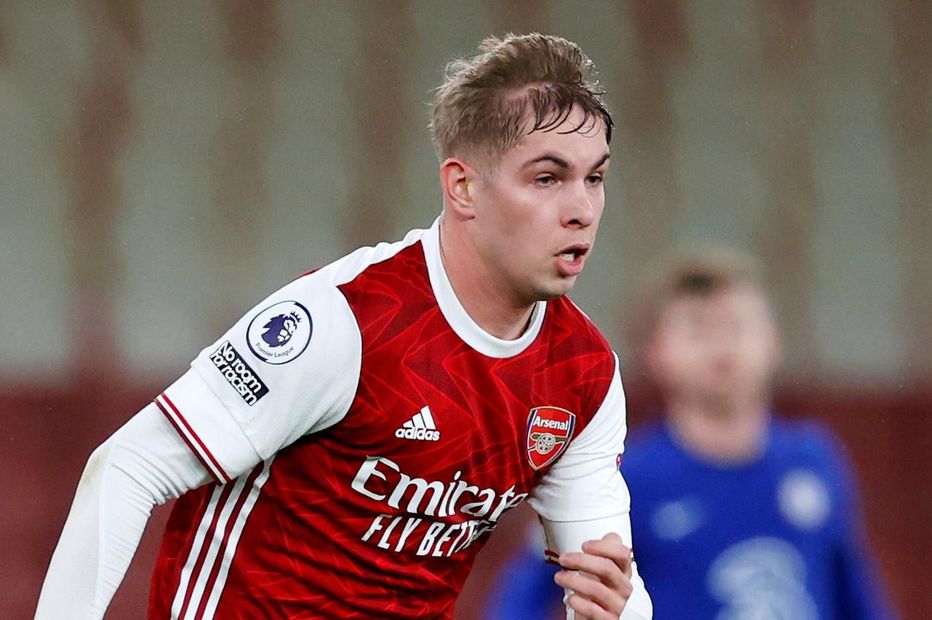 The Arsenal midfielder is owned by just 1.6 per cent of managers for his home encounter with Crystal Palace.

All three of his starts this season have come in the last three Gameweeks.

Smith Rowe has proved a major influence, supplying a total of three assists and earning 18 points.

Third man run. If you know, you know.

He created six chances from Gameweek 15 onwards, second only to the seven of left-back Kieran Tierney (£5.4m) for Arsenal.

Crystal Palace, meanwhile, have struggled on their travels this season.

Roy Hodgson's side have failed to keep a clean sheet in any of their eight away matches.

Furthermore, their total of 15 big chances conceded in the last four Gameweeks is more than any other side.

Smith Rowe can profit from those weaknesses and provide major value for managers next Thursday.